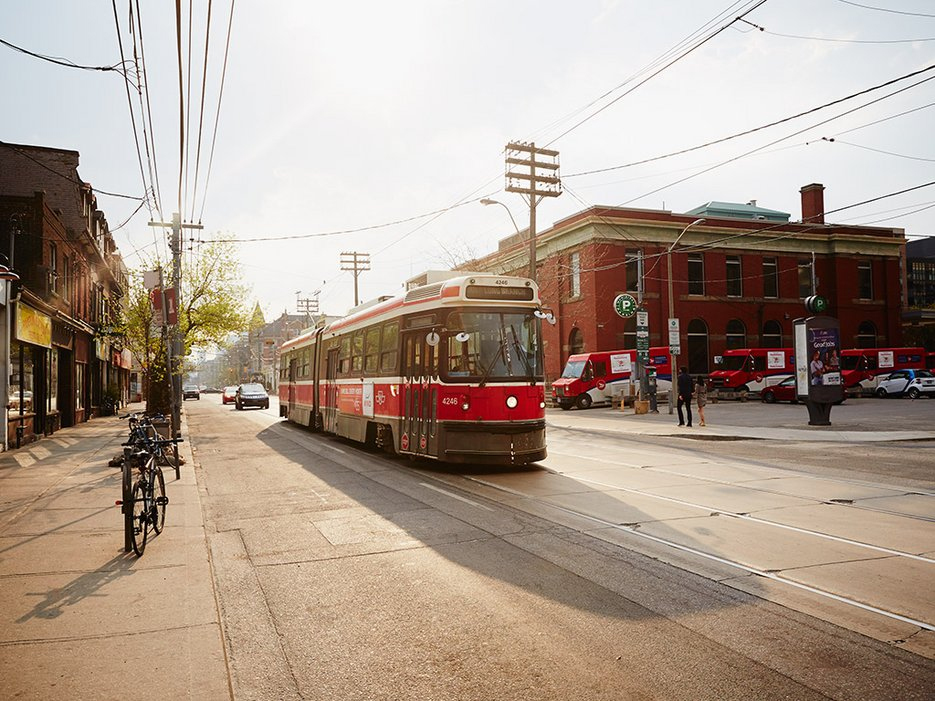 Why Now Is the Time of ‘Toronto the Great’

Conde Nast Traveler recently featured Toronto in a feature article which says that we’re about to say goodbye to our ‘once-prudish reputation’… I don’t know about you but the summer energy in this city has definitely ramped up from last year and it’s very exciting!

One thing to note as you go through the article- the writer, Benjamin Leszcz, clearly visited neighbourhoods like West Queen West, the Annex, the Junction and Kensington Market, but it doesn’t sound like he ventured east of Yonge Street. He made it to the Aga Khan Museum, though!

A fact about Toronto I didn’t know is that we actually have six distinct Chinatowns!

However, it’s always interesting to learn what visitors to the city see and how they perceive us. Take a look at which establishments merited a special mention – you just may learn something about your own city!