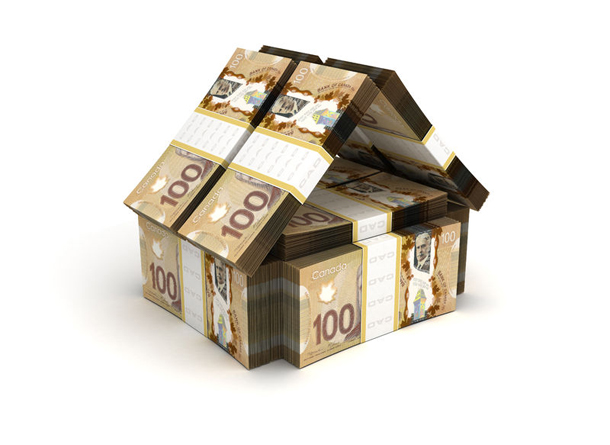 What is Happening in the Toronto Real Estate Market?

It’s no surprise that everybody I speak to wants to know what’s happening in the Toronto real estate market. With prices up 22% over January 2016 and the average home price doubling over the past ten years, there are more questions than ever.

Why are prices so high?

Well, first of all the idea of prices being so high is always a matter of perspective. If we lived in London or NYC, we’d think our price points are pretty reasonable.

For our Toronto market, prices are as high as they are because it’s an issue of supply and demand. Homeowners aren’t looking to sell their places until they have somewhere to move and because there’s very little inventory, they’re a bit stuck.

The majority of people who are selling their places right now are those getting out of the market – moving out of the city or those who have to for financial reasons. There’s not as much moving within the city as there used to be.

I often assist a lot of people who are moving in with their significant other or starting a family, and that’s definitely one demographic that drives the market but I find people are choosing to stay put and make their existing spaces work for them longer since it’s more and more difficult to find a new home together.

Plain and simple, if there’s no urgency to move, it seems people are staying put. Daily, I speak to future sellers who would be happy with the price they could sell their home for, but then the question of where they would move to comes up. Selling in this market is definitely ideal for downsizers or people cashing out.

Having said that though, the strategy of ‘cashing out’ of a market that is continuing to grow doesn’t always make the most sense – people still need a place to live. And the latest news is that the average rent in Toronto is going up by double digits year after year.

So now when a property goes on the market, the price people are willing to pay is much higher than anyone could guess. And oddly, some people are blaming ‘greedy’ sellers.

Earlier this month, I read a comment on Facebook where someone was blaming a seller for getting $400K over asking. Looking back over recent sales in that area, the list price was totally reasonable; in a balanced market, they would have received offers for about that amount. But there is an abundance of people who need a place to live and are willing and able to pay a lot of money. They are the ones who are pushing the market up. As well, people coming in from other parts of the world feel prices are in line with the world market, so they’re willing to pay more money.

The reality is that with interest rates being as low as they are, it’s easy to borrow money and pay more for a property than you would normally. Leveraging yourself using other people’s money is often the best way to make more money; real estate is a great vehicle to do that with.

Some people I’ve spoken with blame the real estate agent, saying they’re not educating the buyers well enough because they are overpaying for a property. The reality is that comparable sale prices no longer mean anything to people who are so desperate to find a place that they’ll pay what they have to.

In addition to home prices rising so drastically, additional fees such as land transfer taxes, commissions and legal costs push up the price of moving, not to mention the cost of the move itself. A buyer may end up spending more money on a house that may or may not offer more. Renovating and putting on an addition can be more cost-effective.

Since re-entering real estate in 2001, I’ve never seen the listing inventory so tight. Not to this degree and certainly not where prices have gone up to the extent that they’re going up.

When will the market settle down?

In order for prices to flatten out a little bit, there has to be more supply, but I don’t know what will loosen up the market. Even in Vancouver where they thought it was so overheated before the foreign buyer tax, it’s slowed the market a bit but It hasn’t affected prices as much.

When the time comes that prices do start softening a bit then people would start to sell their homes and condo before prices fall even more, but I don’t see that happening this anytime soon. Obviously, there will be a switch to the market at some point, it’s just hard to know what will trigger it. Sometimes it’s smooth, sometimes it’s abrupt.

If interest rates go up, some pundits will project that it’s going to affect the market in a negative way – a change in rates will always drive people into action in some way. As a seller they’ll be afraid home values will go down and as a buyer, they’ll want to purchase when money is still at it’s cheapest.

Of course, in the end, we don’t know what’s going to happen… all we know is that we are in a very healthy market right now and all we can do is live in the now. The sky is not falling, there’s no indication that interest rates are going to change drastically and there’s no serious threat to the market other than people think it’s becoming overheated…. but people have been saying that for years. One can always try to strategize the market but in the end the best time to move is when it’s best for you.

If you have any questions about buying or selling in the Toronto Real Estate Market, please don’t hesitate to get in touch.

Next blog entry: How to navigate the market as a buyer