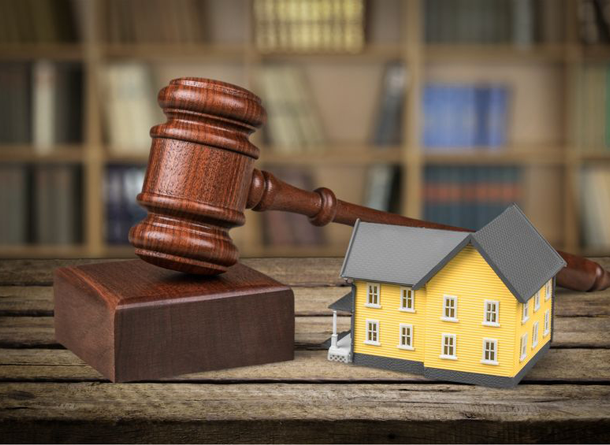 It’s been said that the only constant is change, but it seems like the real estate industry has had more than its share, from the Fair Housing Act to the mortgage stress test to the uncertainty of interest rates.

For a short while, it appeared as though things had settled. However, there are some potential changes coming down the pipeline for the real estate industry, although they shouldn’t have as much of an effect as the previous changes. The changes aren’t a done deal – the province is currently asking people for their input.

In the fall, the Ontario Real Estate Association made a series of 37 recommendations to the provincial government for updating the rules regulating realtors, which hadn’t been updated since 2002.

I think the one change that could affect things the most is more transparency in multiple offer situations or as they are more commonly known, bidding wars.

Right now, the only number a potential buyer knows is how many other offers they’re competing against. Closing dates, prices and conditions are not revealed. A potential buyer could lose out on a home because their offer was $500 lower than the highest offer or because the purchase was conditional on them obtaining financing.

This leaves all but one buyer disappointed and the other bidders can’t find out the final sale price of the house until the contract is finalized a few days later, at which point it’s old news and they have likely moved on.

The blind bidding system can benefit the sellers, because if someone really wants a house and has the money for it, they can offer above and beyond what you’d expect the home to sell for.

The suggested change would be letting all potential buyers know the details of each offer if everybody agrees.

Let’s say a home is listed at $899,000 but comparables tell us it should sell for about $1.1M. A buyer with a big budget could make an offer for $1.1M and wait to see if it was accepted. But if they saw that there was an offer for $1.2, they’d know that they were priced out and could decide not to bother with the offer, saving everybody time and heartache. Conversely, if the buyer offering $1.2M saw that the next highest offer was $1.1M, they could lower their offer and know that they hadn’t overpaid for the home.

The only way this would benefit the seller is if a few bids were really close and people kept increasing their offer, Aussie style. When you go to an auction style house, people get caught up in a frenzy.

I support any form of transparency – it’s better for people to know what they’re getting into and what they’re bidding against. It could potentially hold back price growth, but (spoiler alert) Toronto real estate is expensive anyway.

Aside from low inventory and high demand, another common reason that so many properties sell over asking price is because (again, spoiler alert) they are often priced well below market value to generate interest. I often advise my sellers to set a price close to if slightly over what they can realistically expect to get.

It’s difficult to have a conversation with a buyer when you know a home is worth $1.2M but has been priced at $999,000. Everyone thinks they’re getting a deal but if the sellers don’t get what they want, they can take it off the market and re-list it closer to the price they really want.

Sometimes the strategy works, but it’s a waste of time for many and skews the statistics. When a home is listed more than once, the number of new listings and the number of days the average house stays on the market is distorted and becomes meaningless.

Another recent change is that the Toronto Real Estate Board lost their battle with the Competition Bureau and the prices of properties that have sold are now publicly available as long as you register with a website to get that information.

This was a long battle between TREB and the Competition Bureau but it ultimately hasn’t changed anything. You still need to sign up to a website to get that information and ultimately a real estate agent can tell you why something sold for certain price – we go into the properties and know what they’re like inside.

Click here if you want to take the survey – it’s only a few questions and should take a minute or two.

If you have any questions about the market at all or are thinking of buying or selling, I’d be pleased to hear from you!