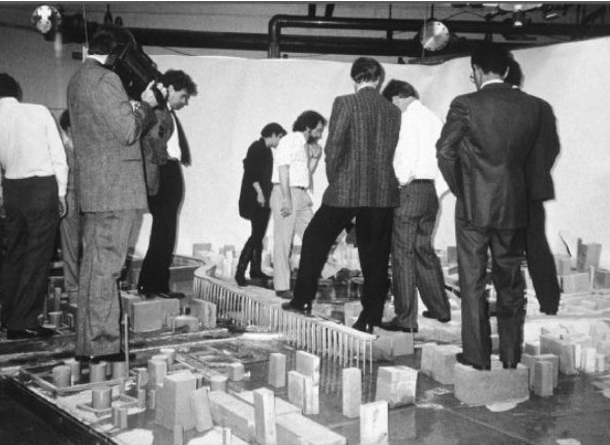 What Do You Know About Toronto?

Unbuilt development plans for Toronto tell us a lot and anyone interested in the history of Toronto should go and visit the Toronto Archives to take in their exhibition “No Little Plans: alternative building and transportation visions for Toronto”.

The exhibit has been curated by Mark Obaldeston who is the author of Unbuilt Toronto and Unbuilt Toronto 2. It promises to take an in-depth look at some major projects that were proposed but never built and there are lots of them.

Have you ever wondered why that large piece of land at Bay and Wellesley remained empty for decades or why it’s taken so long for the city to redevelop the waterfront? This exhibition will shed some light on many of the major projects that had been proposed and then cancelled for various reasons.

The Toronto Archives, located at 255 Spadina Road, are open from Monday to Friday from 9am to 4:30pm and on Saturdays (but just until the end of April) from 10am to 4:30pm.

“The exhibit starts with housing, the most basic of human needs, before moving on to road and transit proposals. An examination of rejected subway and light rail plans confirms the historic precedent for Toronto’s tendency to introduce ambitious transportation strategies, only to abandon them later.

Fittingly, as Toronto celebrates the fiftieth anniversary of the opening of New City Hall, No Little Plans concludes with an examination of city hall schemes, starting in the prewar era, and culminating with the international competition that resulted in the construction of Viljo Revell’s now-iconic design.”