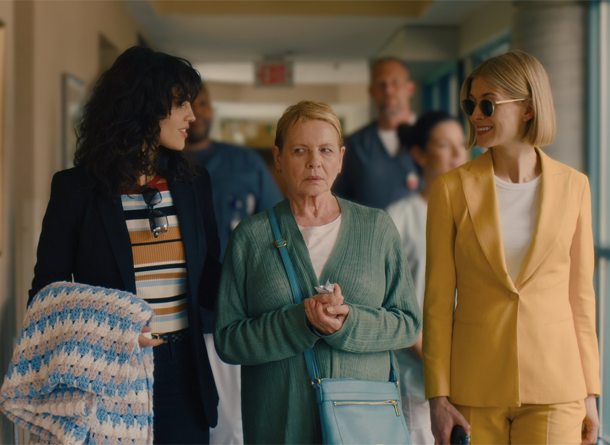 The CNE may not be able to return to its live activities this year, but it wouldn’t be summer in Toronto without the CNE. With its virtual edition for 2020 you can enjoy a virtual busker stage, a gaming garage, ghost walks, jamming sessions as well as many other virtual activities. It’s the perfect way to celebrate the end of summer!

Our mission is to sustain the artistic culture that has been developed by Canada’s wealth of talented artists, to inform people on the societal and economical importance of sustaining the local art industry, and most importantly to give the public a chance to experience and interact with the art, crafts, and the art community.

Built over 20 years, The CaribbeanTales Media Group is the only media group in Canada that provides an ecosystem of screen-based activities that serve Black Canadian, and culturally diverse audiences.  CTMG is Black-owned, staffed and controlled. Our Board leadership and staff are mainly Black and are culturally diverse. CTMG provides a pipeline of activities from creation to distribution that aims to uplift,  enrich, promote and monetizse Black and culturally diverse film and television content for audiences. CaribbeanTales International Film Festival celebrates a milestone 15 years with a phenomenal lineup of films from the Caribbean Diaspora including 9 themed nights.

Word on the Street – Words Across Canada: September 10th-26th

Starting September 10th, Words Across Canada presents readings and discussions by Canadian and Indigenous authors from across the country including a conversation with poetry prize winners, a look inside children’s literature as well as discussions with various writing award winners.

The innovative new concert series aims to make live music more accessible to Torontonians in a safe and social-distanced way.

The concerts will be done drive-in style. So, guests and their bubble can crowd into their cars and enjoy live music from the comfort of their vehicles. Enjoy The Sheepdogs on September 17th.

Mummies have captured our imagination throughout time. Uncover the secrets of six mummified individuals from ancient Egypt in this compelling exhibition from the British Museum. Using the latest technology explore how these people lived along the Nile and what happened to them after they died.

Egyptian Mummies: Ancient Lives. New Discoveries. presents unique insights into six mummies spanning 900 BCE to CE 180 including a priest’s daughter, a temple singer and a young child. Combining CT scans, digital visualizations and the latest research, this exhibition offers a fascinating glimpse into these ancient lives. Each mummy has a story to tell.

The Terry Fox Foundation is excited to announce that Canadians will continue to support cancer research through Virtual Runs from coast to coast to coast this September. A great opportunity for your group, company or organization to make a difference in the fight against cancer while commemorating a great Canadian, Terry Fox. Invite your associates, colleagues, family and friends. Start a virtual team to honour a loved one, to involve your workplace in the community, or to unite your family for a good cause. Everyone is welcome.