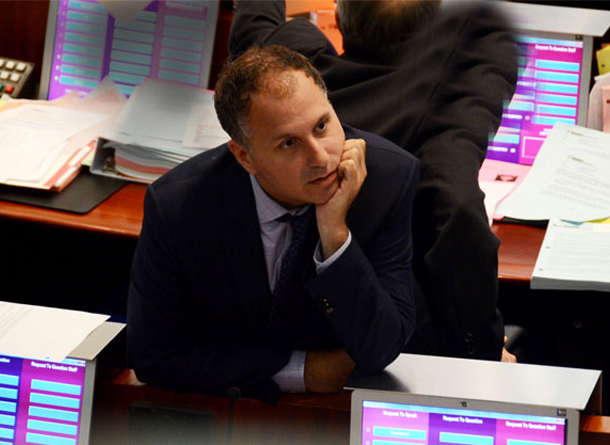 Toronto transit seems to be the bane of every commuter’s existence in our fair city and it was one of the most talked about issues in the recent Toronto municipal election – and Mayor John Tory has appointed a new face to be chair of the TTC – councillor Josh Colle.

The TTC has made a  number of visible improvements in the past several years. Some of the initiatives pre-date current CEO Andy Byford., including new subway cars on the Yonge line, new streetcars which are slowly being rolled out, a new signal system (even if that means sections of the subway are shut down for an entire weekend at a time. 2015 will also see rear door boarding on the King Streetcar, improved bus service, and use of the Presto card. And of course, there is the construction on the Spadina line which will extend to Vaughan and the Eglinton LRT.

NOW Toronto has ten questions for Colle, including proposed LRTs on Finch and Sheppard and the Scarborough subway – you can read the article here