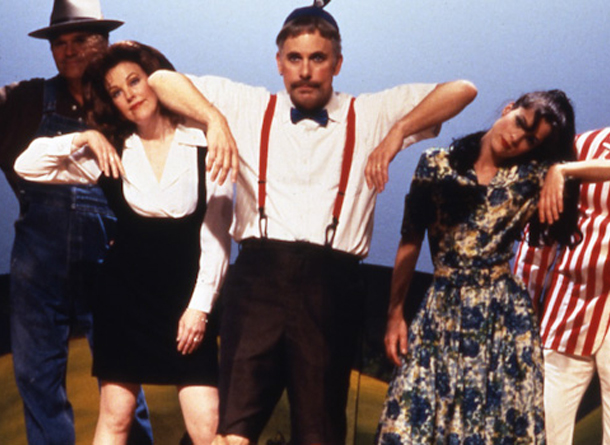 When you think about going to the movies, you’re usually heading to a multiplex and sitting in a darkened box of a room, but there are a lot more options this summer in Toronto!

For starters, the Toronto International Film Festival is bringing back their TIFF in the Park series. On Wednesday nights until the end of summer, they’re showing films under the theme Backstage Pass, with movies including Waiting for Guffman (July 2), Sunset Boulevard (July 30) and Pitch Perfect (August 27). Screenings are free in David Pecaut Square, although they’re planning some pop up screenings across the city.

99 Sudbury is hosting the Open Roof Festival, with local bands, there are also open air screenings in St. James Park, Riverdale Park, Sugar Beach, Harbourfront Centre, Christie Pits (Rear Window on July 27!) and the parkette beside Buddies in Bad Times. There are also some movies being shown indoors.