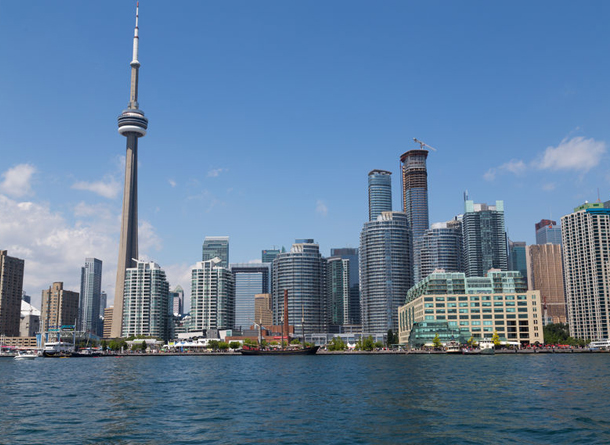 Toronto Real Estate: What Will Happen in the Fall Market?

Buying and selling in Toronto’s real estate market is a little like gambling. You roll the dice and you never know what’s going to happen.

That being said, when it comes to the fall market, my prediction is that despite a number of factors that can affect it such as mortgage rules, Vancouver’s foreign buyer tax and prices that continue to rise (the average price of a sale in August 2016 was 17.7% higher than in August 2015), there won’t be any major changes in the market this year. I don’t think we’re going to see a downturn.

Why? Because we are still dealing with limited inventory when compared to the number of buyers. Some economists are predicting that all of the slowdowns being put in place in Vancouver are going to affect us, but I don’t think that’s necessarily so. It may fuel the market a little bit, but not significantly.

Interestingly, I was speaking with an agent in Vancouver and she told me that the new restrictions have really changed their market – evidence of that is seen in the latest numbers out of Vancouver. Sales were 23% lower this August than the previous August. However, I haven’t seen an uptick in our market – and Toronto isn’t the only place buyers may look to.

The fall market has actually started. I noticed an increase in the number of listings coming online during the first week of September, but it’s not so dramatic that it’s out of line with other years. For instance, on one day, 28 houses were listed in the core (C1, C8, E1). That’s a sizeable amount for one day, but normally it would be 40 in the height of the market or more. This shortage of listings is being reflected in the prices people are willing to pay. One agent in my office listed a million dollar plus home earlier this month and it sold in one day for 17% above asking.

Another recent example is a home on Withrow, which is one of the hottest streets in the city because it’s so close to parks, the Danforth and it’s in a great school district. People will pay a lot of money to get into the right location. It was listed for under $1M and sold for well over $1.3M.

Is it worth $1.3? The bank will certainly let the new buyers know. The reason that pricing a home is a bit of a gamble is that we don’t know the buyers’ circumstances – perhaps they had lost a number of bidding wars earlier and were determined to buy this home. It doesn’t mean that the house was underpriced and it doesn’t mean that the next home on Withrow will sell for that amount. I bet if it had been listed at $1.2M, the sellers wouldn’t have received an offer that high.

The condo market is interesting now too – you’re seeing more offer dates being set and bidding wars, but they’re not as heated. There’s a build-up of buyers waiting for condos to come on the market – and the number of buyers looking depends on the location. I had a waterfront condo that received three offers – and none of the buyers had actually even seen the unit!!

I predict that buying a home in Toronto is going to present more of a challenge for buyers this fall. What price point do you look at when people are offering two or three hundred thousand dollars more than asking?

Navigating a heated market like Toronto’s, especially when you’re looking for a house can be a real challenge – having an experienced real estate agent, mortgage broker and real estate lawyer at your side can make the experience a lot easier. If you’re looking to make a purchase this year, or even just have questions about the market, please don’t hesitate to get in touch.