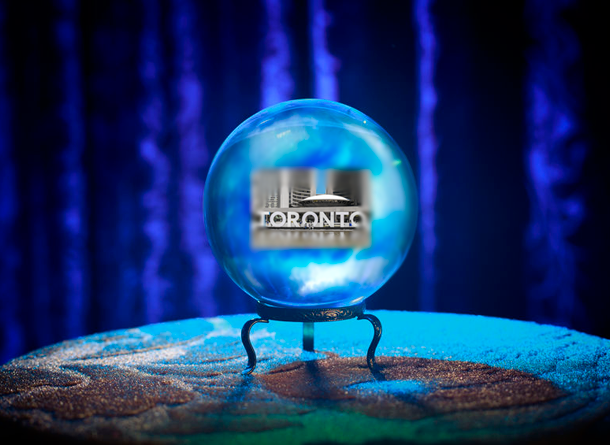 My Toronto Real Estate Predictions for 2019

It’s that time of year where we all look back on the past 12 months and reflect before casting our gaze forward to the coming year.

The Toronto real estate market in 2018 was a roller coaster. In the spring, numbers were way down because we were comparing sales to the spring of 2017, which saw a market frenzy before the Fair Housing Act came into play. The numbers continued to be low until July when we started comparing sales and prices to a more normal market.

The one thing that remained consistent is that well-maintained homes in hot neighbourhoods sold quickly and condos continued to sell enormously well, with the average price increase hitting double digits each month.

That’s what my crystal ball is telling me.”

Pretty accurate, but this year I’m going to be more specific!

I think we’re going to see a pretty flat market in terms of home prices. In November, the average price for a detached home was up by 1.8% as compared to 2017. I think that increase could be even lower this coming year.

And if you saw the prices in November 2016 and thought you’d wait? The same unit would cost you, on average, $124,000 more. You keep hearing predictions that the condo market can’t continue to grow like that and then you see developments like King Toronto Condos at King and Spadina with an average price of $1604 a square foot. The population continues to grow. We need places to live. Condos are going to increase in value again in 2019 and not by a small amount.

Here are my predictions for the next hot neighbourhoods:

Anything along the Eglinton LRT is a good investment and will increase in value because of transportation upgrades, especially the pocket at Jane and Scarlett Road, below Eglinton. It’s a popular location with a lot of wartime bungalows that people are buying and tearing down.

It looks like the downtown relief line is going to happen. Most neighbourhoods that surround it already are doing very well, but there’s room for growth potential there. Anything that’s near where the DTR gets approved and built will be a good investment over time.

For the most part, neighbourhoods in the west end have peaked, although it’ll be interesting to see what happens around new developments on Sterling Road, which is industrial.

Some areas like Church and Wellesley, will see moderate growth. House prices haven’t grown in the same way on Gloucester or McGill because of the whole downtown sensibility. There aren’t a lot of families that want to live right downtown.

I also predict some surprises. The market changes on a daily basis as the pool of buyers changes. Sometimes buyers are so skittish that they are hesitant to buy or sometimes so hungry that they’ll pay anything. One never knows from week to week what the market will bear…

There’s no golden rule when it comes to the Toronto real estate market. I’m looking forward to what we’ll see in 2019!