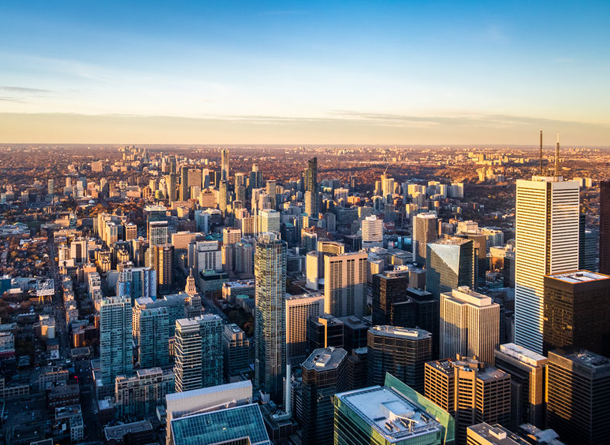 The numbers are out for the March Toronto real estate market and I’m not alone in thinking that the headlines were overly alarmist.

The papers are basing their inflammatory remarks on a comparison to last spring’s market, a market that was unhealthy and unsustainable. We have moved from an unusually frenzied market to a normal market. Many of the papers only want to focus on how sales have dropped, when in reality it’s now a healthy market.

I expect that sales numbers will increase by the end of the year – mostly because people are figuring out what’s happening with the market. Any time there’s a major change, there’s a lag in terms of activity.

When the government says the market is a problem and is at risk of collapsing, then puts initiatives in place to slow it down, it’s going to slow down! It’s common sense and herd mentality.

The slight slowdown in 2008 was because of the US market collapse. There wasn’t any change to legislation in Canada, the slowdown was because people were afraid that there would be spillover. There was also a blip in early 2011 when the government made changes to mortgage regulations, including reducing the maximum amortization to 30 years from 35. People held back from making decisions until they saw what the market was doing.

The difference this year is that the slowdown is due to legislation. This time it’s a fabricated slowdown whereas the others were market reaction. Ultimately, a balanced market means people can make more comfortable decisions and don’t have to jump in blind. Decisions still have to be made quickly, but not as irrationally as last spring.

The market is still busy – I showed four condos the other day and three of them sold in multiple offers and well over asking. The fourth was grossly overpriced, so it hasn’t sold. Depending on which neighbourhood you’re looking at, up to 80% of the active listings sold within that month. I don’t look at that as a catastrophe.

If you really like digging deep into the statistics, have a look at the full Market Watch. You’ll see that it’s not even a tale of two markets any more, as in houses and condos, it’s a series of micro markets.

If you have any questions about buying or selling in today’s market, please give me a call!