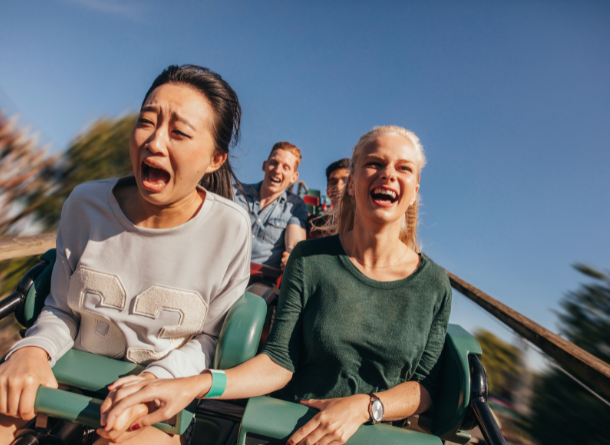 When we first ushered in 2022, there was a buzz in Toronto’s real estate market. Everything was selling. Homeowners appeared overly confident about the value of their homes while buyers felt quite desperate; throwing money at places to see if they could be the winner.

In January and February, prices were up by double-digits compared to 2021 with prices in the suburbs up by as much as 37% year-over-year. We saw headlines like “Second highest February sales on record.” That level of growth seemed unsustainable and (spoiler alert!), it was.

The market began to change on March 2, when the Bank of Canada raised the key interest rate by .25%. At that point, many buyers could rely on the rate they’d been pre-approved for, but what spooked some people was the promise of future interest rates. It turned out to be the first of seven rate increases in 2022. Over the course of ten months, the key interest rate went from .25% to 4.25%.

This dramatically affected the market. 27% fewer homes sold in April 2022 than in March. 9% fewer homes sold in May than in April. In June, the number of sales decreased even further and the remainder of the months of the year followed on trend with not many surprises.

Today, both sales and prices continue to be down year-over-year. The prices being paid for homes in Toronto is now only a little higher than what was being paid in November 2020. That said, unless you are trying to flip a home, homebuyers from the past several years have only lost money on paper. If they stay in their homes for at least five years, they’ll see a profit. The market will come back, it’s just a question of when.

Of course, I don’t have a crystal ball but I believe the trend of slower sales and lower prices will continue for the coming months, well into 2023. Even without any further rate increases, it will take a while for people to feel the implications of these higher interest rates. One key statistic to pay attention to is the number of new listings and inventory levels. Right now, inventory levels are relatively low, which means that those who have variable rate mortgages aren’t feeling like they have to sell, which is a very good sign.

With inflation affecting everything, people are trying to save money wherever they can. Hopefully, the rate hikes have been reasonable enough so that most people are comfortable enough just reallocating some of their discretionary income to paying their mortgage.

If interest rates remain where they are today, the issues could be seen down the line when it comes time for people to renew their mortgages.

So who is buying now? Some of the buyers I’m working with are coming to the market with cash in hand and not necessarily worried about financing. It’s a great position to be in to be able to jump on opportunities to get a good buy. Other buyers have solid jobs & good incomes and are able to absorb the higher interest rates with the goal to make up for the higher payments by buying at a lower price point. This last group includes current homeowners that need a larger space.

An old real estate adage that always holds true is that, “it’s always better to buy up in a down market”. This means that if you’re thinking of upsizing your home, it’s best to do it when prices are reduced. Your current home may sell for 10% less but so will the more expensive home you’re hoping to purchase. So if you’re going from a $1M home to a $1.5M home, you’re coming out ahead as the market improves over time.

Side note: Rob Carrick, from the Globe and Mail, hosts an interesting podcast called Stress Test. One recent episode featured a couple who took three years to find a place, but aren’t sorry they waited.

If you’re curious about what homes in your neighbourhood are selling for, please get in touch!

This is the last blog of the year – happy holidays and best wishes for 2023!