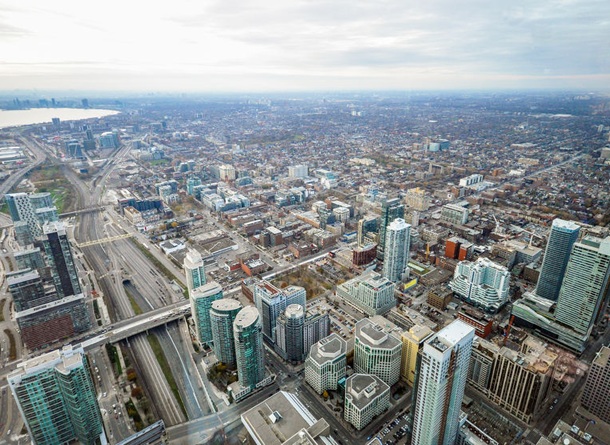 Toronto Real Estate: June Numbers Are Up! Here’s My Take on the Market

At the beginning of July, the Toronto Real Estate Board released the numbers for June sales – and after six months of not-so-wonderful news, it appears that things are starting to look up!

When it comes to home sales, the average price for a detached home was $1,354,429. This is about $75,000 less than the average price paid in May and comparable to what was paid for a detached home in April. (It’s actually $10 more, if you want to be specific, but when those who are looking at million dollar homes don’t generally quibble over $10.)

What does this mean? I’d suggest that prices for detached homes are not going to go any lower. Sales in Toronto are still brisk. The average property in Toronto is on the market for less than three weeks before it sells. In fact, there are some areas of the city where the average number of days on the market can be measured in single digits.

I’ve got one couple that is coming in from out of province at the end of the month so, we’ve been tracking a lot of the properties that they’re interested in to get an idea of what’s going on. And what’s going on is a lot of confusion.

Some properties are coming on the market at an exaggeratedly low price and tend to sell over. If they show incredibly well and priced dramatically low, they end up selling for substantially more than the list price.

The issue with this pricing strategy is that if a seller is unrealistic about the price they want, even with multiple offers, they may not get it.

One listing I’m following was originally priced at $899,000, but didn’t sell. The price was then raised to $1.349M and didn’t sell. Then it was priced at $1.199M. Guess what? It didn’t sell. It’s now relisted at $999K and the agent has set an offer date. The question was – would it sell at that price when it didn’t sell at $899K? Interestingly, IT DID!! The home ended up selling for 1.3M last week… It’s a strategy with a lack of a strategy – if you price things too low sometimes you can do a disservice to your seller because they won’t get the price they want. When a property is priced too low, many buyers are turned off because they don’t want to get involved in a bidding war. When it’s priced too high, it may not receive any offers at all. Sometimes it feels like there is no rhyme or reason to it all.

Which brings us back to the June numbers. Although the average price is down from June 2017, sales were up across with board, with the exception of condos. (I know, right?)

Sales of detached homes were up 5.9% from last June and sales of semi’s were up 8.4%. Remember when the average price paid for a detached home in Toronto hit $1M? That was February, 2015. The average semi at that point was coming in at a hair over $702K. Now, the average semi is poised to hit seven figures. It’s just $246 away at this point.

There’s always a flurry of activity at the end of the season. June numbers are up but that’s just because of the way the market always works.

People have waited for good deals and find that there aren’t any good deals. I think at the end of a busy season, which June is, theculmination of the spring market, they get scared and jump on what’s remaining in the market

There are a bunch of overpriced homes sitting on the market that missed their opportunity to sell when they should have been priced properly in the first place. The urgency to make a purchase changed at the beginning of summer when people start to go on vacation.

If you’re thinking of making a move, please give me a call. I’m happy to answer any questions about the Toronto real estate market!