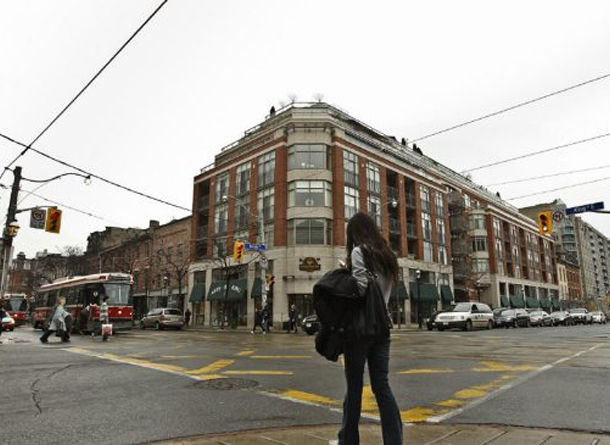 Toronto neighbourhoods such as Kensington Market, the Annex, Waterfront Communities and Riverdale are all prized because of the amenities that surround it, including schools, parks, transit and shopping. Therefore, it shouldn’t come as a surprise, that a new study shows that homebuyers prefer walkable neighbourhoods but, in the end, we buy where we can afford.

What is surprising is how the statistics have changed since 2012. According to an article from the Star, in 2012, 40% of respondents said they’d prefer a walk-friendly suburb even if it meant downsizing their home. This year that number was 51%.

39% said they’d be willing to live in a smaller home if it meant their commute was under 30 minutes. Also interesting, and this speaks to the main issue in the upcoming municipal election, 50% homeowners of all ages said they would choose access to rapid transit even if it meant a smaller home.

Early last year, Walkscore rated Toronto as the second most walkable city in Canada. We lost out to Vancouver largely because of amalgamation: sprawling suburbs like Etobicoke and Scarborough.