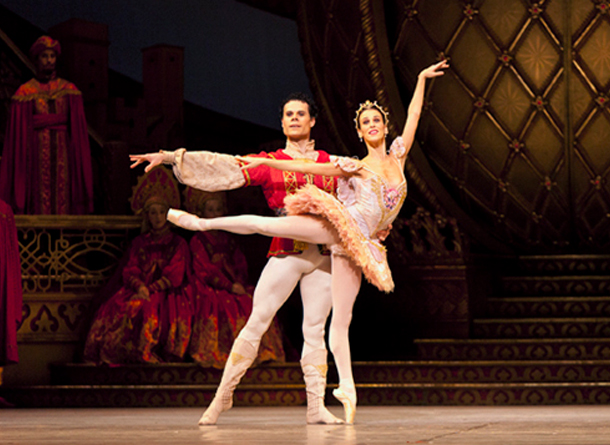 Toronto Events: The National Ballet of Canada Presents the Nutcracker

For many of us, it wouldn’t be Christmas without seeing The Nutcracker. The annual Christmas favourite is playing again in Toronto at The Four Seasons Centre for the Performing Arts until January 3.

Three of the major dailies give this production a thumbs up – five stars from both the Sun and 24 Hours and four stars from the Star (lest you think their critic is a Grinch, 4 is the most they give out.)

The Tchaikovsky classic is performed by various members of the National Ballet of Canada and performers will alternate performances.