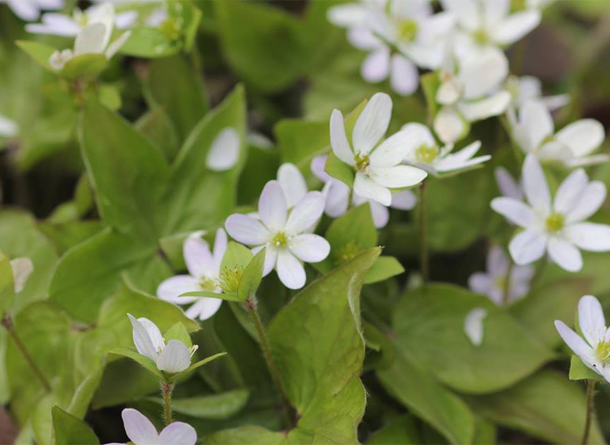 Collaborating with our partners at major museums, galleries, organizations, and urban spaces throughout the Greater Toronto Area, CONTACT 2016 marks the Festival’s 20th anniversary with an expanded program focused on 20 Primary Exhibitions and 20 Public Installations.

Positioned on streets, billboards, and subway platforms, or suspended from the façades and interiors of buildings, our public installations transform the experience of the city.

Join the greatest gaming spectacle in Canadian history on April 29 to May 1, 2016. EGLX will be our country’s first foray into the world of large-scale gaming conventions, representing three distinct pillars of gaming culture: Festival, Makers and Tournaments

At the heart of Canada’s largest urban region is the Don River. Once a year, Toronto and Region Conservation (TRCA) provides a unique opportunity for people to paddle the Don River from Ernest Thompson Seton Park to the mouth at the Keating Channel.

Manulife Paddle the Don is all about having fun, enjoying nature, and celebrating the Don River watershed. The trip also provides a time for reflection on all the benefits we derive from the natural environment – air, water, resources, recreation, and spiritual renewal – that are integral to the health and function of the city and the surrounding region.

For over 20 years, local artists and artisans have been welcoming guests into their homes and studios for this charming self-guided tour in the Toronto Beach.

Lee Kum Kee·Asia Food Fest 2016 is an annual multicultural event hosted by Fanta7.com, co-organized by Sweven Media and CGICA(Creative Graphics Inc), in the Greater Toronto Area (Downtown, North York, Scarborough, Markham and Richmond Hill), which can be known as the popular Winterlicious/Summerlicious for Asian cuisines. We have carefully selected over 60 Asian restaurants to participate. During the event, all participating restaurants offer prix fixe menus at a discounted price.

Now in its 34th year, Canadian Music Week (CMW) is recognized as one of the premier music conferences and festivals in North America. Known for its world class and expert keynote speakers, CMW has established itself as one of the largest and single longest running entertainment and networking events, attracting delegates from around the world

It’s our non-profit’s most GLAMOROUS NIGHT OF THE YEAR! Attend our annual fundraiser and fashion gala and enjoy an open wine bar, fabulous fare & striking styles as emerging designs compete live on the runway to win the Suzanne Rogers $25,000 award for Best New Label & a feature in FLARE magazine! Dress in your Canadian BEST and walk the red carpet for a chance to be included in FLARE Was There!

There is much to celebrate in contemporary literature. Diverse voices—black, female, LGBT, indigenous and more—are being newly heard, and formal innovation abounds. Brilliant new writing from Canada and all over the world is telling new stories in innovative ways. It’s an exciting time.

The 21st century is also witnessing a transformation in literature’s relationship to other arts. Once the exclusive purview of the book, the field has expanded as artists have broken down disciplinary boundaries and redefined media. Rare is the writer who is just an author or who doesn’t conceive of their art in relation to other media.

The Lakeshorts International Short Film Festival fosters the arts community in South Etobicoke while showcasing the passion and spirit of independent film.

For more than two decades, Inside Out has brought Toronto’s LGBT community together in celebration of the best queer film from Canada and around the world. Through our annual Festivals in Toronto and Ottawa, our filmmaker initiatives, our youth engagement and our year-round events and screenings, Inside Out is engaged every day in challenging attitudes and changing lives.