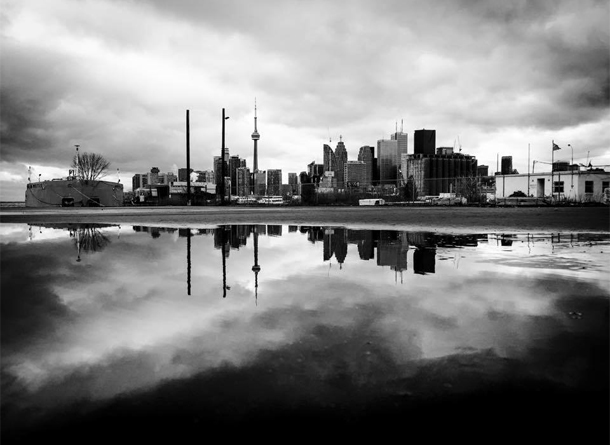 The China Broadcasting Performing Arts Troupe has been performing for over ten years all over the world visiting Canada, United States, Europe, Australia and Asia. The troupe is dedicated to the development of Chinese cultural performance arts with the objective to promote the understanding of Chinese heritage, its multi-ethnic and multi-geographic richness to audiences around the world.

The Toronto Sketch Comedy Festival is an annual celebration of the best sketch comedy from across North America.

Join us March 6th, 2015 at 8:30 pm at Steam Whistle Brewing’s John St. Roundhouse to look back and celebrate Toronto’s past, and down the track to our promising future together.

The largest bicycle consumer show in the world – The Toronto International Bicycle Show – has added three new exclusive events to its already popular line-up of activities. The show will feature the most up-to-date displays of new bicycles, accessories and apparel from over 150 manufacturers, distributors, retailers and other exhibitors.

A group of Humber College Students running a charity event to promote the importance of music education and the positive impact it can have on everyone.

This March Break travel to a medieval fairytale castle and explore the King’s Court at Casa Loma! Have you ever wanted to be a knight?! A prince or princess? Discover your inner hero on an adventure that includes challenging gallant games, solving princely puzzles, interactive medieval theatre, making creative crafts and more! Meet Cinderella and sing along to her favourite songs!

March 14-22
Get Your Game On
Bata Shoe Museum

It’s going to be a big summer for games in Toronto and we’re getting an early start with games of all kinds! Hop, skip and jump to the BSM this March Break to play games old and new. Tackle our sporty obstacle course, join in carnival games, try guessing games and native games and make your own games to take home. Plus Hopscotch! Twister! Minecraft! Let the games begin!

This indoor fun park has entertainment to thrill the whole family with over 25 mechanical and inflatable rides, a little tots area for kids under 5, arts and crafts, the largest exotic petting zoo ever, pony rides, 4 daily shows, walk around mascots to meet and greet, and more!

Toronto ComiCon has now grown to become a spectacular 3 day event! Located in the Metro Toronto Convention Centre, the show will be boasting unique exhibitors, presentations, workshops and many celebrity guests. Don’t miss out on Spring’s #1 community event in Toronto!