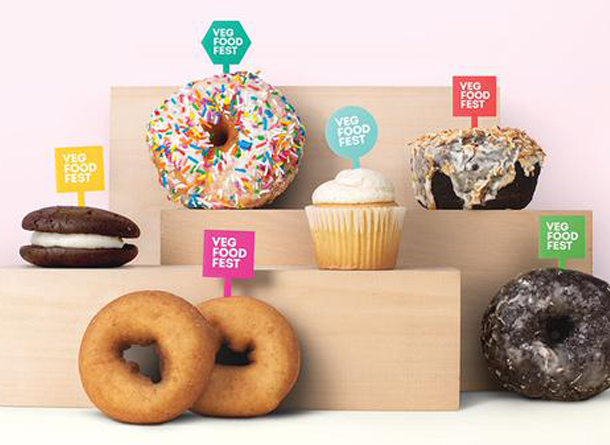 Celebrating its 22nd year, FAN EXPO CANADA™ has grown from a small comic book convention attracting 1,500 fans into a multi-faceted, 4-day citywide event that attracts over 129,000 people from around the world. The event provides a substantial multi-million dollar economic impact to the City of Toronto, filling up hotels and restaurants throughout the duration of the Expo.

Summer Music in the Garden
September 1-18

The popular Summer Music in the Garden concert series returns for its 17th season by the shores of Lake Ontario. Treat yourself to 19 free concerts this summer, featuring outstanding artists and a wide range of musical styles, from medieval love songs to finger-style guitar.

The Ghosts and Spirits of the Distillery
August 30-September 3

Ghosts, graveyards, hangings and haunts. Hear some of the most spine-tingling ghost stories from the earliest days of the city, including haunted theatres, unsolved mysteries and the terrifying encounters at Mackenzie House. You will never look at the city the same again!

It’s spontaneous, it’s outrageous; it’s fun, funny and fabulous – there is literally something for everyone at the Toronto International BuskerFest for Epilepsy. The festival features spectacular circus artistry, non-verbal shows that can be understood by all, and one-of-a-kind entertainment that will have you questioning your very eyes.

Celebrate the last long weekend of the summer with us! Enjoy a leisurely cruise along Toronto’s harbour on Monday September 5th, with stunning views of the skyline and the best vantage point in the city to watch the spectacular Air Show!

The star-studded Film Festival returns to the TIFF Lightbox (and other venues) for ten days. King Street West will be closed from September 8-11 for some of the festivities.

Marking the end of the season for many, this marquee event gives crews the chance to go out with a bang, celebrating with two days of racing in downtown Toronto. Running for over 20 years, this classic festival is the granddaddy event of the Walgreens MLDB series and a highlight of the racing season, with teams coming from all over Canada and the US.

The Go Global Expo brings a world of opportunities to your doorstep. Are you interested in going overseas to volunteer, work, study or just explore?

This is your opportunity to connect with organizations that can help you make it happen!