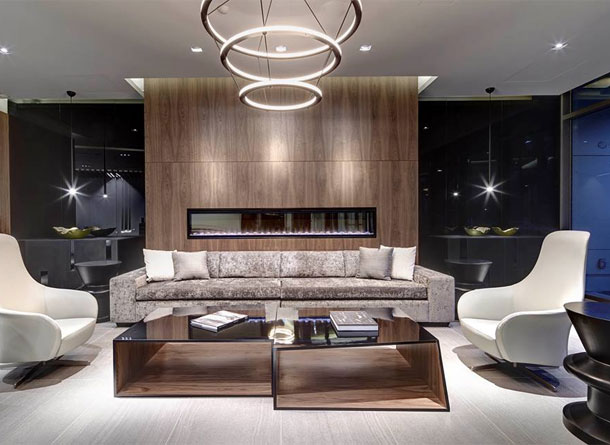 On at the Royal Ontario Museum (ROM) in Toronto, Christian Dior explores the brilliance behind Christian Dior’s dramatic creations that revived the Paris haute couture industry after the devastation of the Second World War.

A winter festival is taking over Ontario Place this season. This free admission event will feature various winter-themed activities, including the Winter Light Exhibition.

The annual Toronto International Boat Show, North America’s largest indoor boat show, celebrates its 60th-anniversary in 2018, marking the unofficial kick-off to summer! The show features more than 550 exhibitors, 1200 boats of all sizes on display, and the only place to enjoy water activities in the winter on the world’s largest indoor lake.

The Interior Design Show is Canada’s design fair. Since the doors first opened in 1999, IDS has been visited by over 700,000 design professionals, design-savvy consumers and media; it has served as a design industry hub providing a unique and unrivalled business opportunity for thousands of design-driven businesses.

Be part of Toronto’s free weekly “block party on ice” on Saturday evenings at the Harbourfront Centre Natrel Rink, where you can skate under the stars to DJ sets.

Beach Bash In The Six

Escape the cold and tropic like its hot this winter! Ripleys Aquarium of Canada is proud to present Toronto’s most epic indoor 19 beach party.

Finish off the month by indulging in some of the finest food the city has to offer. More than 220 restaurants are participating to offer a special prix fixe menu.