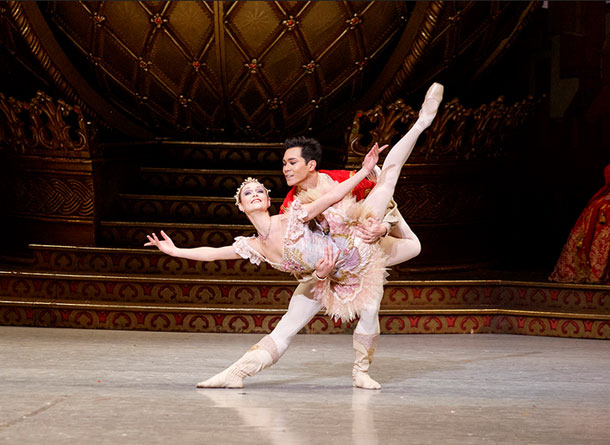 Ranked as one of the leading Christmas Markets in the world by Fodor’s Travel, USA Today, and Mashable among many others, this annual event captures all of the tradition, heritage and charm of a European Christmas Market, while showcasing hundreds of unique and local handcrafted products. Family friendly entertainment includes musicians, carolers and children’s choirs, holiday themed stage presentations and of course … Santa and his roaming elves!

Santa visits Etobicoke —and there is a parade in his honor! A tradition since 1991, the Lakeshore Santa Claus Parade has been getting bigger and better every year. The parade begins at Dwight Avenue and heads west along Lakeshore Blvd. West. Top off the fun-filled event with a few turns on the ice rink with Santa at Samuel Smith Park.

Let the light be your guide as the Rock Garden awakens the spirit of winter! Explore how multicultural traditions and activities that make us quintessentially Canadian are rooted in natural phenomena that change the seasons. Immerse yourself in a story of celebrations and adaptations.

City of Craft has been running since 2007 and is a great chance to stock up on some seriously unique gifts created by some of the city’s best artisans and craftspeople. Whether you’re looking for cute cards, home décor items, stocking stuffers, art or accessories, you’re likely to find it here.

Take out your ugly Christmas sweater and join us for this Epic Holiday extravaganza on December 9th at the Queen Elizabeth Hall at Exhibition Place from 3 to 10 PM. Sip beer, cider and spirits with Santa Claus while listening to Holiday classics.

No staged production is more authentically “Christmas” than The Nutcracker, Tchaikovsky’s famous adaptation of E.T.A. Hoffman’s story. The National Ballet of Canada has been staging the beloved two-act ballet every year since 2005, enthralling children and adults with humour, surprise and sumptuous sets and costumes befitting this fantastic tale. Not to be missed.

Formerly known as the Kensington Market Festival of Lights, this participatory lantern parade is preceded by lantern-making workshops for those who are interested. (May be subject to weather—check event website for updated information).

12 Beers of the Holiday
December 22

The Gladstone Hotel made a list – and checked it twice – of 12 local breweries for their annual all-you-can-taste beer-drinking extravaganza.