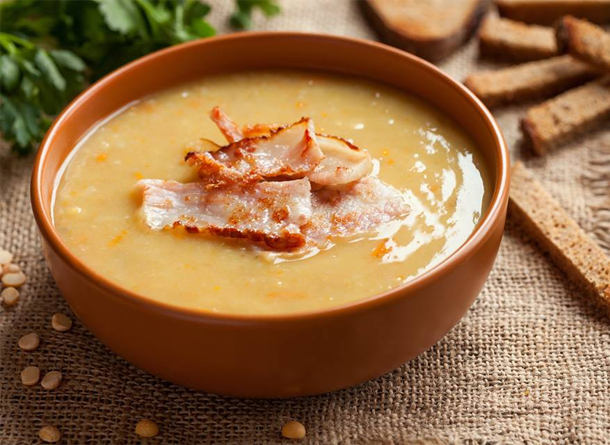 Experience the splendour of Casa Loma this Thanksgiving Brunch. Our annual Thanksgiving meal, served in the stately elegance of Toronto’s famous castle, is an event your family will long remember. After your meal, explore the castle at your leisure.

Torontoberfest, which is our final event of 2018 will be returning to the Evergreen Brick Works on Monday, October 8th. Torontoberfest will feature a dynamite lineup of Ontario craft brewers to close out our season at this Oktoberfest-themed celebration.

Toronto After Dark Film Festival is one of the world’s leading showcases of new Horror, Sci-fi and Action Movies.
The 13th Annual Edition screens this coming October 11-19, 2018 at the Cineplex Scotiabank Theatre, located at 259 Richmond Street West. Fifty thrilling new Feature Films and Shorts will be showcased over nine thrilling nights in front of 10,000 attendees.

Visit Colborne Lodge and its grounds at night and hear about legends and ghost stories that have been told about the Lodge and High Park. Period refreshments served.

We’ve designed our shows to not only offer great value to vendors and attendees alike, but we’ve worked hard to create an amazing family oriented event. Looking for something new to do with the kids? Come out to one of our Canadian Pet Shows!

From New York City to São Paulo, Johannesburg, Paris, Tokyo, Los Angeles and beyond, the Red Bull Music Festival series has circumvented the globe, shining a light on the sounds, scenes and minds moving music forward. Continuing the tradition, Red Bull Music Festival will take place for the first time in Montreal and Toronto this year.

Join us for two amazing days full of great food to be enjoyed with friends and family. The Toronto Soup Festival will be showcasing a wide variety of gourmet soup and artisan exhibitors.
Attendees will be treated to signature soups, fresh baked goods, live entertainment, hot beverages, and a fascinating array of demonstrations.

On Friday, October 26, 2018 TEDxToronto will celebrate its 10th year at Toronto’s Evergreen Brick Works. TEDxToronto is a platform for exceptional ideas and a catalyst for profound change.

Exploring the theme of IDENTITY TEDxToronto attendees will get a chance to hear from more than ten speakers and performers representing a diverse range of relevant local and global topics.

Hundreds of jack-o-lanterns light your way along our garden and South Bridle Trail. Enjoy live entertainment, face painting and pumpkin-themed activities and games. Food and beverage will be available for purchase.

Founded in 2000, Art Toronto is Canada’s international contemporary and modern art fair, located at the Metro Toronto Convention Centre in the city’s downtown core. Providing unique access to the Canadian art market, the fair is one of the most important annual art events in Canada. Now in its 19th year, Art Toronto presents important artwork from leading Canadian and international galleries.

Come Aboard the Spookiest Ghost Ship on Lake Ontario this Halloween. This Halloween Inspired Boat Cruise running in its fourth year will depart from Polson Pier. The Ghost Ship will have 3 levels to party on, all levels are covered and heated. Ticket prices include admission and appetizers served on board. Music will be Top 40, Club Anthems and Mashup.

The Church Wellesley Village is thrilled to present ‘Halloween on Church Street 2018.’ Watch as The Village transforms into the city’s most wicked street party on Halloween night, Wednesday October 31st. The pedestrian-only boulevard opens up at 6:30PM and, almost instantly, the wave of Halloween-dressed revelers begins. Expect thousands of people filling up six blocks along Church Street (Wood Street to Gloucester Street).