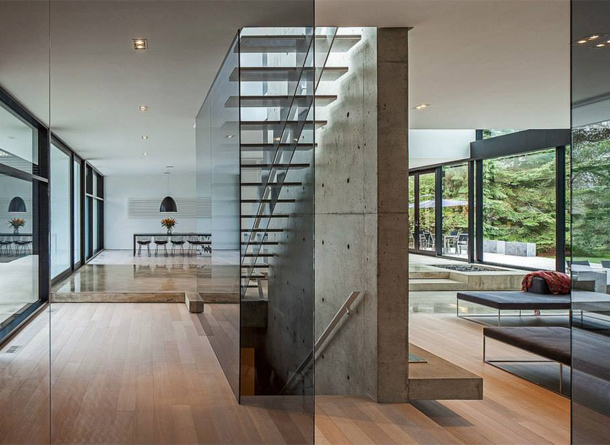 It’s Toronto trade show season again and to start the year off with a bang I’m featuring The Interior Design Show which is celebrating its 16th year! From January 23-26, it will be at the Metro Convention Centre, although it’s only open to the public on the 25th and 26th.

In addition to established designers, there are showcases for students, an exhibit devoted exclusively to lighting and Studio North, which show’s off Canada’s independent design scene.

There are dozens of exhibitors and it’s the first big show of the year to get a glimpse of what’s to come stylewise in 2014. For the HGTV and House&Home fans, Lynda Reeves, Sarah Richardson, Suzanne Dimma and Mark Challen will all be making appearances.