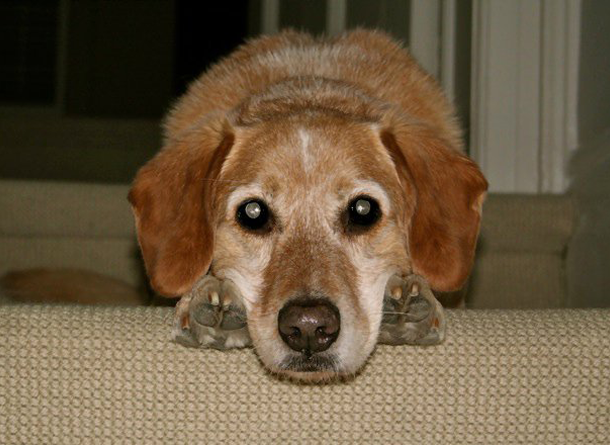 Now more than ever, pets are part of our lives. Those of us that have them at home think of them and treat them like we would children. Let’s be honest,  we dress them up, cook their food, take them to the chiropractor… pet suppliers have become a billion dollar business. From dog spas to cat hotels, we actually treat them better than we were treated as kids! The issue is that not everybody loves dogs and cats as much as you do. So when it comes to looking for a new home for you and your loved ones to live in, you’ve got to keep that in mind, especially when you’re buying a condo.

The good news is the majority of Toronto condo buildings allow pets, but most of them have restrictions on the number of pets and the weight. Cats and dogs are generally okay, but anything exotic is not allowed. The weight of your dog is sometimes an issue because many new buildings say you have to be able to carry your pet through the common areas as they are less apt to have an accident when they’re in your arms. It’s a matter of respect for people who don’t like or don’t want animals and they always have to be
leashed.

There are still some buildings that don’t allow animals at all and each condo corporation has their own rules. Market Square at 35 Church and 80 Front as well as 25 George Street and 160 Frederick don’t allow any pets. 86 Gloucester allows cats, but not dogs. It’s often buildings from the 1980s that have the restrictions – pet ownership wasn’t as prevalent as it is now.

Some new buildings are actually including facilities for dogs. The Merchandise Lofts have a dog run up on the roof, X condos have a green space for dogs and 76 Shuter has a dog bath area. According to an article from the Globe and Mail, “Menkes is putting a pet spa in at Fabrik, a condo project at Richmond and Spadina, and is considering putting an indoor dog run in a future project.”

So what can you do to make sure the condo you’re buying will work for you and your extended family?

Always check the pet rule within a building. Be careful though, don’t just speak to the to the concierge or people in the building to get your answer. They may tell you that there are lots of dogs in the building, but to be certain as to the pet rules, you want to make sure the offer you make on whatever property you fall in love with, is conditional upon review of the status certificate and all the associated condominium documentation. This will include the rules and regulations for the building and specifically the pet rule. Ensure that the rule is in line with your expectations as there may be clauses in the bylaws that restrict the kind of breeds allowed or other rules that people simply aren’t aware of. Just because a rule is in
place doesn’t mean it’s followed.

Of course most of the time, other residents are tolerant but a rule is a rule and if you’ve got a 50 pound dog in a building with a 25 pound pet restriction and there’s a hater in the hallway who see you with your beast,
you may be at risk of losing your pet if that person complains or if management finds out. You will receive formal notice from the corporation and given usually a two week grace period to have the pet removed.

If your dogs are barking or aggressive in the hallways, the condo board has the right to ask you to remove your pets. I know one woman who had two boisterous dogs and she moved because the corporation was receiving too many complaints about them. It’s rare that it happens, but it happens. Everybody has a right to quiet enjoyment – if you have a yappy dog, chances are somebody is going to complain.

Just for fun, a clip of Seamus having a bath!