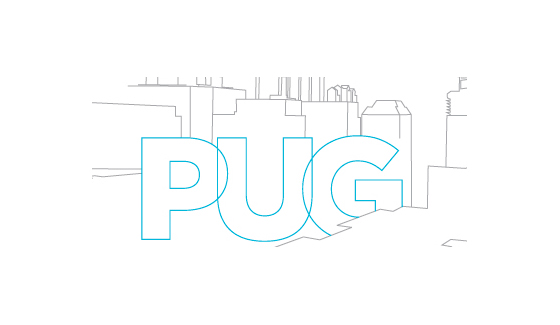 On Wednesday night, I attended a panel discussion hosted by Pug Awards Inc. which centered around the planning and approval process for new development in Toronto… unfortunately, I wasn’t able to be there from the very start. I was very impressed with the level of interest from the audience (it was jammed) and I was pleased with the wealth of insight I gained in the short time I was there. The panelists were Paul Bedford from Paul Bedford and Associates, David Bronskill from Goodmans LLP, Howard Cohen from Context Developments and Peter Milczyn, Ward 5 City Councillor with the event being moderated by Stephen Diamond from Diamond Corp.

The focus of discussion were the obstacles which get in the way of ‘responsible’ and/or ‘good architecture’ in our city and one major bone of contention appeared to be the idea of community consultation meetings; statutory consultations with the community which allow the neighbourhood to voice their opinion when the proposed development is presented to the residents. Their thoughts were that these meetings tend to be met with a lot of negativity and are not attended by those wanting to work with the developers. They suggested that community associations should plan in advance how they see development occurring in their areas and that community consultation works best when the councilor takes a stance on a proposed development prior to having the community meeting instead of waiting to see how the residents react. One panelist was bold enough to suggest that residents should not get involved in adjudicating architecture and that the process in place now gives far too much credence to those that don’t know about architecture; that is just one reason why our city doesn’t have ‘good’ architecture. It was stressed that a community knows about living in a neighbourhood but they should leave architecture to the experts just as one uses a surgeon to be operated on instead of doing it yourself… it’s the idea of the local interest of the community getting in the way of the public interest of the city. Apparently, locals get too stuck on height, mass, proportions, brick colour, glass and/or aluminium instead of how the new form works within the community bringing new life and opportunity… as you might have guessed, I’m not an architect and I don’t pretend to know a lot about architectural design but this all sounds a bit confusing to me because doesn’t it all works together? You can’t compartmentalize these things… or can you?