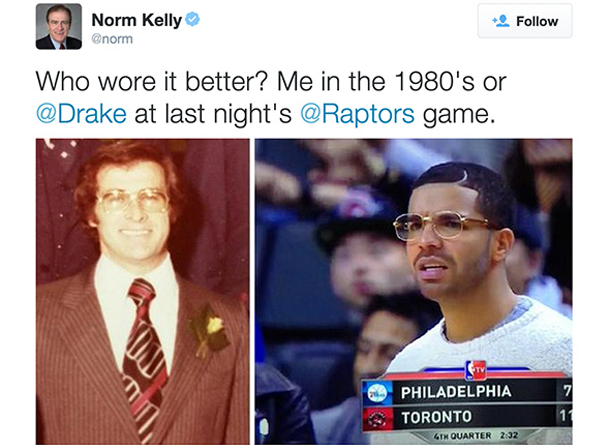 One needn’t go very far into Norm Kelly’s Twitter feed to be entertained by the hilarious musings on Toronto culture, life in general, ice cream and (quite often) Drake that the Ward 40 Councillor broadcasts daily.

A mix of slice-of-life ponderings and topical everyman’s humour, Norm’s no holds barred Twitter strategy is something of a novelty in mainstream politics, and is often met with confused looks and a ‘can it really be him tweeting that?’ head scratch.