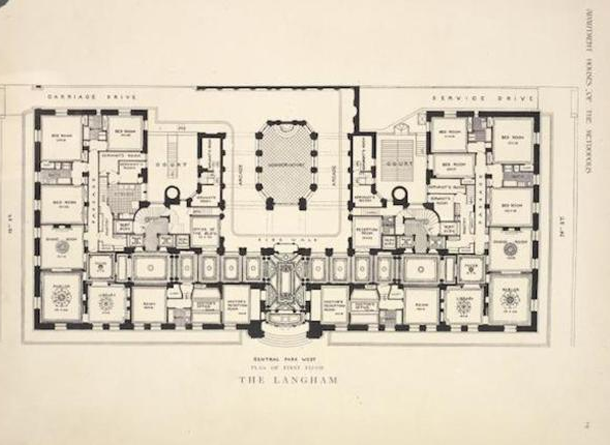 By the mid-1800s, most of New York City’s upper and middle class still lived in private stand-alone homes while apartment life was a feature of the working and lower class. Inspired by multi-residence buildings that were all the rage in Paris, New York developers began introducing the idea of “French flats” to monied Manhattanites around 1870. The idea caught on, and by the turn of the 20th century, about half of the wealthy city residents had opted for apartment-style living.