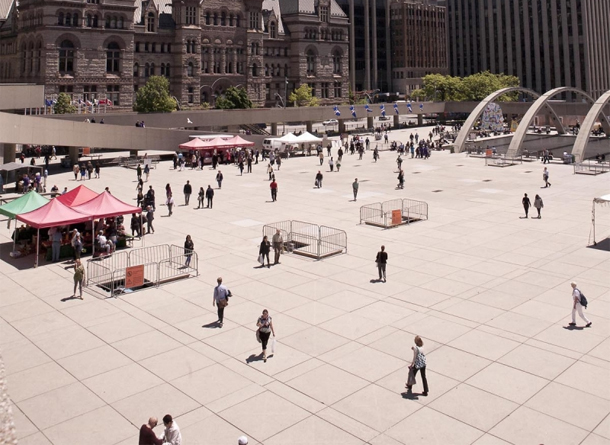 The World’s Most Livable Cities

The City of Toronto has topped another list of the best places in the world to live!

Metropolis has voted Toronto the most livable city in the world, based on “the sum of the housing, amenities, connectivity, and, in a word, pleasures a city has to offer the people who live in it.”

Some of their highlights include the tower renewal program, (from towerrenewal.com: an initiative to re-examine this remarkable heritage, neighbourhood histories, their current place in our city, and their future potential in a green and equitable Toronto.) as well as the UP Express and the Aga Khan Museum.

Our food scene, use of public space and urban fabric are also highlighted.

Rounding out the top 3 are Tokyo and Helsinki, but the magazine has also gives honorable mention to 9 other cities that are up-and-coming, including several that are mostly under the radar like Pittsburgh and Indianapolis.

It’s an interesting read, especially to find out what other cities are doing well.

Click here for the full piece (and the Economist voted us #4, but what do they know?)