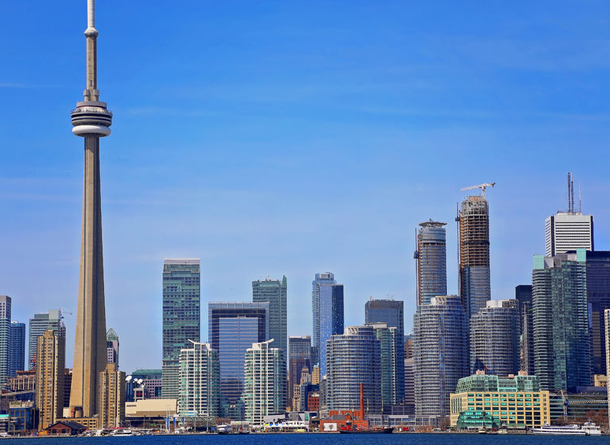 The Unpredictability of the Toronto Real Estate Market

Although the numbers coming from the Toronto Real Estate Board are positive, the Toronto real estate market is still unpredictable. Here are stories from a couple of recent clients:

Earlier this month I was working with some out-of-province buyers. They were working within a budget (as most people do). For Toronto, it was modest; they were looking for a home around $800K in a market where the average home is about $1M. With that budget, they were more likely to find something affordable in the east end.

We looked diligently for homes, searching for anything under $900K to see what was available. We found a home close to the Beaches, listed for $699K. It was listed fairly, but definitely a little below what I would expect it to sell for – lesser properties had recently sold for between $730K and $808K.

The seller’s agent had set an offer date, assuming there would be multiple offers and hoping that they would land in the mid $700K range. However, we were the only offer that night.

My clients wanted the house, so rather than offer the asking price which meant we’d be rejected, they offered more than asking and got it for less what they happily would have paid.

The question is why would you offer more than the asking price if you’re the only offer? Here’s the thing – even with one offer, the sellers were not going to sell the home for $699K. They’d probably take it off the market and re-list it higher – maybe $749K or $759K, because based on fair market comparable sales that was a fair price.

My buyers knew the market and had been watching what had happened with other sales. Perhaps the seller feels like it sold for less than it’s worth, but nonetheless, they’re happy that it’s sold!

On the flip side – another recent sale. I had a home in Dufferin Grove (recently voted one of the coolest neighbourhoods in the world) and my strategy was to set the date to review offers for the Wednesday night after listing it the week before.

The home was priced at $1.6M which was a fair price to generate activity without underpricing it. We expected it might sell a little higher than asking, but in the end we received a surprising 10 offers and it sold for almost 20% higher than the asking price.

The home needed work and it wasn’t staged – the principal rooms were large and it had great bones. Anybody moving in would have to do some renovations.

I predict that the fall market in general is going to be really strong. Here’s why: although inventory is up because it’s the season to list your home for sale, there is still low inventory comparing it to the levels of demand I’m seeing. Based on the recent stats, price growth is still strong in all sectors of the housing market, multiple bidders is still the norm depending on price point and if the house hits all the marks for desirability (design, key neighbourhood, close to transportation), it’s gone before the date set to review offers every arrives. Pre-emptive offers are still common place in today’s market.

That’s not happening with all properties, but sales numbers are definitely not what you would expect when you hear people say, “the numbers aren’t as high as they expect them to be.”

If you have any questions about the Toronto real estate market, please get in touch!