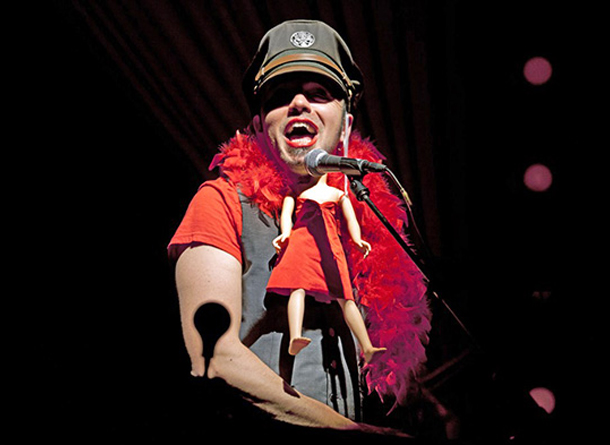 Whether it’s full page ads for Book of Mormon or Lion King flags on poles around the city, it’s almost impossible to escape news of the shows that Mirvish is presenting in Toronto.

While they may be the only game in town for big budget shows, there are plenty of options for live theatre in and around the city, just slightly off the beaten path.  The Theatre Centre recently opened at Queen and Dovercourt, Witchboy Theatre at Queen and Dufferin is producing Brad Fraser’s Love and Human Remains (celebrating its 25th anniversary!) and the Lower Ossington Theatre, which has an ambitious slate of shows, including the Addams Family, Rent and Hedwig and the Angry Inch, and that’s just what’s happening west of Bathurst!

As for what’s happening in the East end, Soulpepper is bringing back Angels In America, and Buddies in Bad Times is celebrating Queer Pride for the month of June.