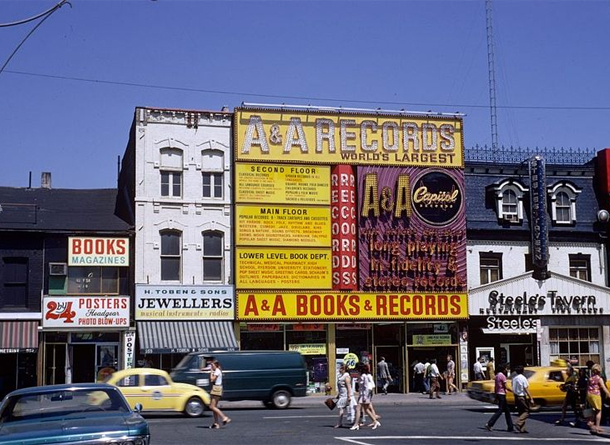 The City of Toronto wants to hear from you!

Forty years ago, families were leaving their homes in Toronto neighbourhoods like Riverdale, Cabbagetown and Leslieville and moving to the burbs. Back then, the population was about 2,800,000 and things were a lot different so now it’s back to the drawing board to create a new vision for Toronto’s future…

“TOcore is the first comprehensive review of planning, infrastructure and livability in downtown in more than 40 years,” said Jennifer Keesmaat, Chief Planner and Executive Director, City Planning. “Planning properly in the core of the city is critical to the viability of the entire city and region.”

If you’re interested in giving your opinion, the city has announced the first three public meetings:

Each meeting will begin with an open house at 6:30 p.m., followed by a presentation at 7 p.m., and will end with comments and a question period where the public can interact with City staff around a series of information boards.

Dates and locations are as follows:

This first round of public engagement is aimed at raising awareness of the TOcore study and its objectives, seeking input on key trends at play, and gaining an understanding of issues to be tackled.