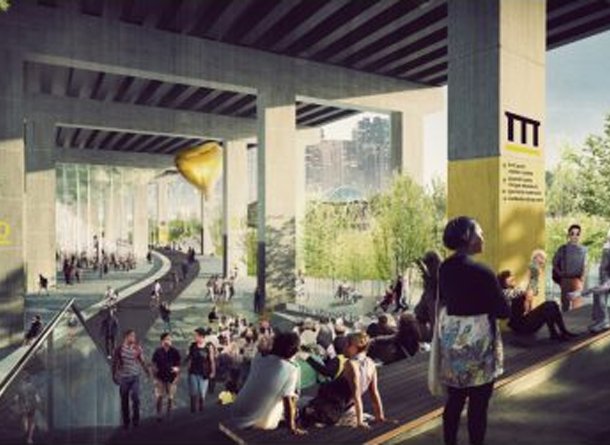 Toronto Star columnist Christopher Hume is often a little negative about the direction Toronto is going in but he does try to balance it out with regular features on what’s great about our fair city.

He recently wrote a column listing 10 encouraging signs for our city including the Yonge Love proposal, the Queen’s Quay revitalization and a new mayor bringing a sense of decorum back to City Hall. Another is the Liberals pledging $125 billion in infrastructure though Hume calls it “not enough, it’s a welcome start”. (That $125 billion isn’t enough is mind boggling)

I think he could have expanded the list to 20 things! There’s no mention of the renovations at Nathan Philips Square, the way the PanAm games brought the city together, Drake making Toronto cool and the bike lanes that are making life easier for cyclists across the city.

No matter how you look at it, there are a lot of great things happening in Toronto!