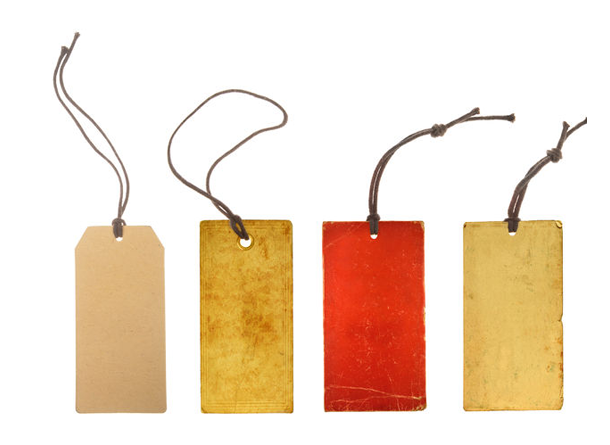 Tales from the Trenches: Pricing a Property Correctly in Today’s Market

It’s hard to equate the numbers coming from the Toronto Real Estate Board with my experience in May. I’m still seeing an incredibly busy market! Almost every offer I put in for a client was part of a multiple bidding situation for both houses and condos. Some of my buyers were successful in their bids and others were disappointed because the properties sold far above what anyone could have ever guessed.

Some realtors believe that it doesn’t matter how you price a property because the market will determine the value. While the latter is true, if a home is dramatically undervalued, the risk is that you can either get offers that are not even close to market value or you can scare off people who don’t want to compete.

This is why ‘Sold over asking’ is a strange (and some what redundant) term – almost anything can be sold over asking if the price is set low enough. As a real estate coach used to tell me, “even turkeys can fly in a wind storm”. In every market, pricing is a marketing tool, but in this current market it’s being used as such even more so.

I was recently in a situation where I had a condo listed for $549,000. We priced it at that point based on past sales and there were two other units that were priced slightly higher than we were. My seller and I felt their condo was fairly priced. We were scheduled to get two offers on the offer date, but both potential offers walked away because the day before we were taking offers, a similar unit was listed for $90,000 less than the one I had listed. Those potential buyers wanted to wait to bid on the new “much lower priced” listing…

Did that other listing get multiple offers? Yes.

Did that listing sell above asking? Yes.

In the end, that unit didn’t sell for anything close to what the others sold for and thankfully, my listing sold for $20,000 more than that one, one day later.

It’s times like these where an agent runs the risk of doing a disservice to the seller. This is a situation where I thought that the other realtor’s seller could have gotten more if they had only held off listing for one day until after our listing had sold. If the unit I had listed sold for $549,000, that realtor who was trying to create a frenzy for their seller client could have potentially gotten a lot more money for their client.

In the end, we sold for less than expected and that’s solely because the other unit substantially undervalued their property. Some agents use the strategy of underpricing because it makes them look like a hero: their client received five offers and sold way over asking!

Another thing that can affect the final price is seller’s expectations, which really have to be tempered in a market like this. While units are selling above asking (and you now know how this can happen), it’s often not for tens of thousands of dollars anymore.

As an example, I had a client interested in a unit at Pace Condos at Dundas and Jarvis. The unit was listed at $450,000 and had sat the market for over two weeks. 17 days on the market is not a very long time, but for a condo priced under $500K, it’s unusual. However, this unit was tenanted and the tenant had built a wall so they could rent the living room out. It dramatically changed the unit’s sale-ability.

Similar units had sold for around $500,000, so we brought them an offer close to their list price. We didn’t offer full asking for two reasons: the wall had to be taken down and the view was going to be eliminated by a new building coming up.

The seller wouldn’t even consider the offer. They were holding out for over $500,000. My question was: How do you expect to get $500K when you’re listed at $450K? It’s not a new listing, you’ve been on the market for almost three weeks and you don’t have competition, why would you expect to get $50k over asking?

Sometimes it works and sometimes it doesn’t. In general, increasing the value to what you think a property is worth even though the market has told you it’s not, isn’t a useful strategy, This is why some properties are staying on the market a little longer. But the longer you stay on the market, the less dollar value you can get for your place – if nobody wants it at the price it’s listed at, it’s the wrong price.

There are not many rules for sellers – they can do what they want as long as people are treated fairly and ethically. Sellers still have a lot of control over what’s going on in the market because there’s very little inventory in the key markets. In the Toronto market, the best strategy for pricing most properties is to list them for a price that’s fair and close to recent comparable sales. If buyers think they are getting a fair shake and they see the property as good value and not a steal, then chances are as a seller you will get more for your property in the end.

Do you have questions about the Toronto real estate market? Please get in touch!