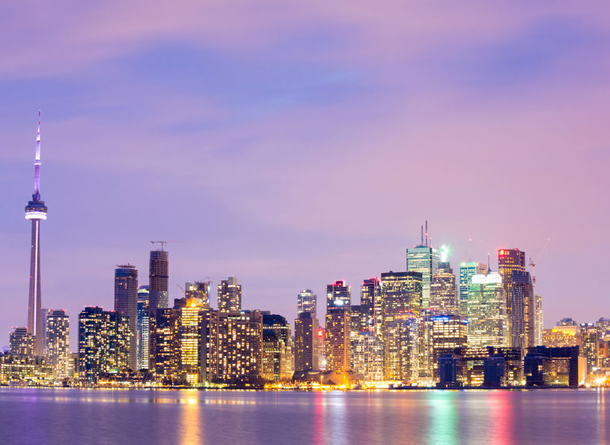 Should You Be Concerned About the Toronto Real Estate Market? No!

There seems to be some confusion about what’s happening in the market. If you look at a snapshot from the past few months, you would think the market is on the verge of collapsing. Listings are way up, prices are down, interest rates are up and sales are down. However, look a little further back and you’ll see that things are normalizing.  It’s reasonable and normal price growth as opposed to an overheated market that isn’t healthy. Now it’s healthy. But they still need to sell papers. People always step back after a major change, it doesn’t indicate collapse, they’re just sitting back to see what happens.

The Toronto Real Estate Board recently released their mid-July stats showing that the number of listings is up slightly and price growth is still 6.5% year-over-year. Yes, the number of sales were dramatically down, but that’s not surprising for July. People are saying it’s going to happen in August as well, but that’s not unusual for the summer market. Things slow down. The summer market isn’t a good gauge of what’s really happening!

Personally, I’ve been busier than I’ve been in a long time. People are still interested in buying, with many properties going into multiple offers. I will be putting in offers for several clients this week on condos and I am expecting that we won’t be the only ones at the table.

The buyers I’m working with are seeing it as a good opportunity. One client gave up last year and now they’re seriously looking again to buy something because they feel the time to make a purchase is before the fall market hits. I think the market will heat up again. It may not be to the same extent, but I am confident we won’t see a collapse in the market

One of the questions I’m asked lately is how is the interest rate going to affect the market? Honestly, it’s impossible to predict. I suspect that it will be first time buyers who are most affected as it reduced the mortgage they’re going to be able to qualify for.

However, the segment of the market where I’m seeing a real slowdown is the higher end – condos above $1 million.Even at the height of the market, those places tended to sit on the market longer. You tend to see price reductions and less competition.

It’s a good time to be buying in the upper end because that’s where there’s a bit of a lag, more so than the lower market – there is still a lot of competition for units priced from $350,000 all the way up to the $600,000 mark.

Yes the market is changing and some sellers are having trouble understanding that the market isn’t once what it was. It’s unpredictable, for sure! I’ve been noticing more and more that sellers are pricing low and not getting the price they are hoping for so, they re-list at a price where it’s probably going to sell at. Buyers aren’t interested in competing the same way they were so if you’re selling, price realistically; not lower than market value in hopes of more. In the end, I don’t think there’s a lot of room for negotiating; especially if the home looks good and is priced right.

If you have any questions about what’s happening in the Toronto real estate market, please get in touch!