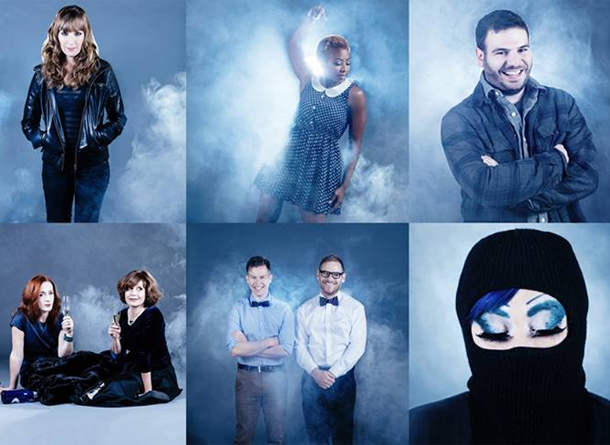 Richard Ouzounian has summarized the shows in a recent column for the Toronto Star, which you can find here.

Apparently you should take the title ‘Graham Clark Reads the Phonebook’ literally. He got the inspiration for the show last year’s fringe Festival when NOW Magazine said  of his performance in the show:  “this affable dude could crack you up just reading the phonebook.”