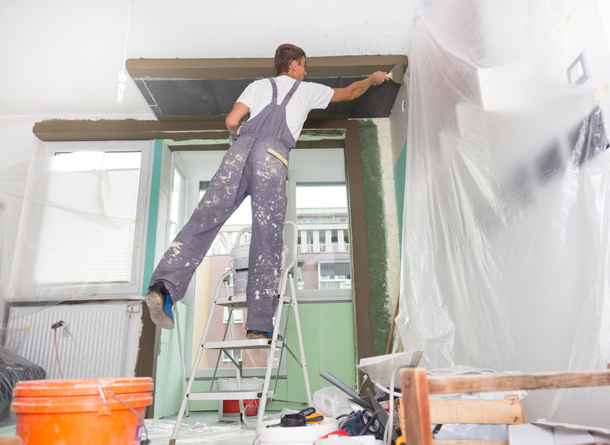 Move? Renovate? Here are some Pros and Cons

First, a note on the market. The Toronto Real Estate Board released their numbers for July – sales were up 18% compared to last July and the number of new listings in the 416 was also up. I think this is a good indicator that the fall market is going to start early. As well, there are more listings coming on the market in August, when you think it would be slow. I’m currently getting calls from people who are thinking about selling in the fall and Royal LePage is saying the fall will be much busier than the spring!

It’s worth noting that the average price is up, even for detached houses, which are now selling for an average of $1,350,700. What this tells me is that people are moving. A question I often get asked is, “Should I renovate or should I move?”. It’s probably not typical for a realtor to make this suggestion, but sometimes a renovation actually makes more sense than a move, depending on why someone wants to move.

There’s no getting around an issue with the commute time or school district other than to move but you don’t always have to move to have more space. Sometimes when you do the number crunching, it can be a bit financially ominous. If you’re selling your current home and buying a larger one valued over $1M, the costs include over $30,000 in land transfer tax, $50,000 in commissions as well as legal fees and moving costs.

Of course, increasing the space in your home isn’t as simple as the calculation above implies. Adding an addition to the back of your home increases the footprint, which may not be allowed and building a second or third storey may also create problems with neighbours, especially if the addition would block part of their view. You have to consider the cost/benefit: it may cost $300K to build an extension and you may not get a full return on what you’ve spent, but you can certainly enjoy the extra space in the meantime.

If you’re thinking about expanding as an investment, it’s questionable if you’d get a dollar for dollar payback when you sell, especially if all the homes in your neighbourhood are similar – the prices people are paying for them will have a downward pressure on the price of your home. There’s an old adage that says, “never buy the most expensive home on your street”…and that also includes “never build the most expensive home on your street” unless you plan to live there for a very long time. This would then allow the other houses to “catch-up” to your home value. In an upward moving market, it’s a moot point since eventually houses on your street will grow in value as yours will too, but it’s important to consider market conditions when making the final decision.

A large two storey addition off the back of your current home may give you a main floor family room and a fabulous master suite, but there are always hurdles. The permit process involves community consultations and meetings and you may get pushback from neighbours or the city and your plans can be denied and everything goes up in smoke after a lot of planning and work. There is a cost to even trying to get the approvals for making the change; design and architectural plans, application fees, land surveyor cost etc. 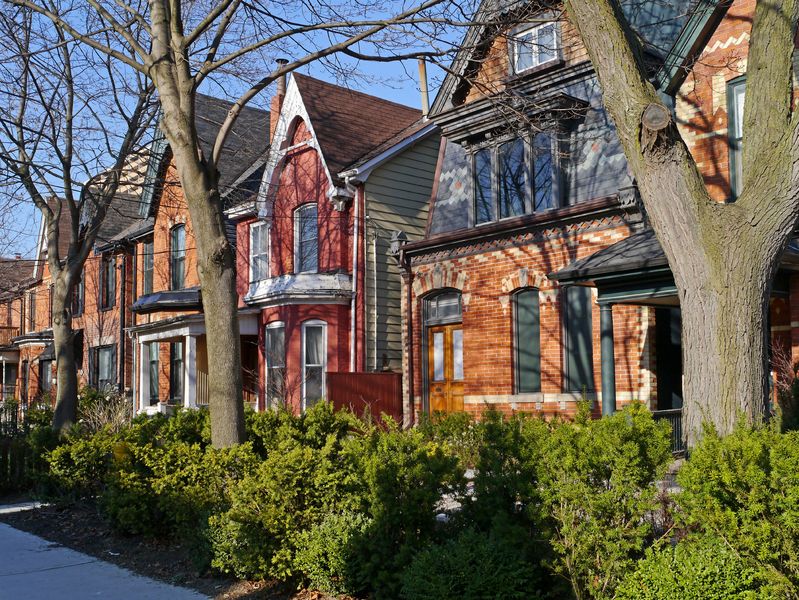 The pushback depends on the location of the extension and neighbourhood. In Cabbagetown or another heritage district, you’re not able to make changes easily due to strict guidelines. The purpose of the Heritage Conservation District Committee exists “to advise and assist Cabbagetown residents on the heritage guidelines and procedures for renovations and changes to the exteriors of their properties.” There are restrictions about what renovations can be made. Sometimes an extension can be built off the back if it’s not visible from the front, and sometimes your plan doesn’t contextually fit and it’s flat our denied.

There’s also the reality of living through a renovation or finding a temporary place to live which also adds to the expense. 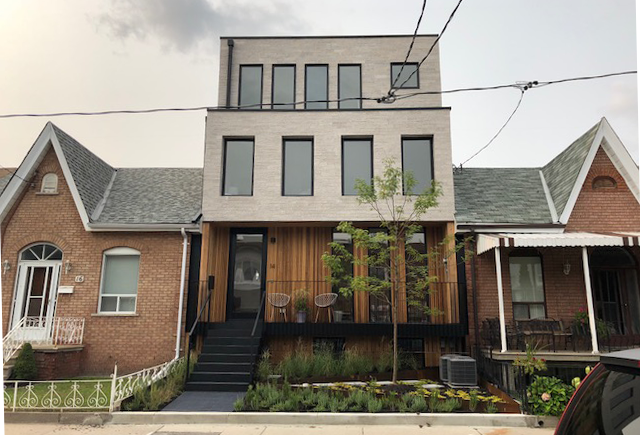 Tearing a house down and rebuilding from scratch is certainly an option in some neighbourhoods, including North York where they are building monster homes on large lots, replacing post-war bungalows. The process often goes more smoothy when you’re building on the existing foundation because the footprint setbacks (distance between houses) don’t change. Many infills use existing foundations or a portion so they don’t lose their setbacks. If you get rid of the foundation, you have a minimum setback.

You can also think outside the box: A client bought a tiny sliver of land and even though the lot is 12.5 feet wide, he could only build a house that was 8 feet wide. The Star wrote a story about him.

If you have any questions about renovations or moving, or anything about the Toronto real estate market, please give me a call!