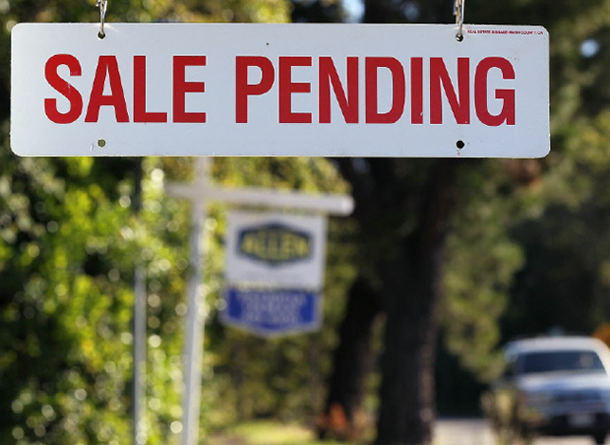 Big news today that could affect the Toronto Housing market. According to the Financial Post (and many other outlets) a mortgage industry insider says the Liberal Government is considering raising the minimum downpayment for a home to 10%, up from 5%.

This could have an impact on Toronto homes and condos as it’s first time buyers who make up a large part of the market.
The Post’s Gary Marr writes, “It’s a move, if implemented, that would heavily impact first-time buyers who are considered crucial to the housing market. It would make it tougher for them to borrow because they would have to come up with a larger down payment. (For example, on a $700,000 home, homeowners would need up to produce $70,000 instead of the current $35,000.”

There could be a sliding scale, however. For homes under $500K, the 5% minimum would apply, homes between $501K and 699K would see a 7% minimum and buyers looking for homes over 700K would face a 10% minimum down payment.

“It would be a further tightening of access to credit for first-time home buyers,” said Phil Soper, chief executive of Royal LePage Real Estate Services told Marr.  “If they are going to be further deleveraging of risk, a graduated downpayment system where buyers with very expensive homes pay a larger downpayment, makes sense.”