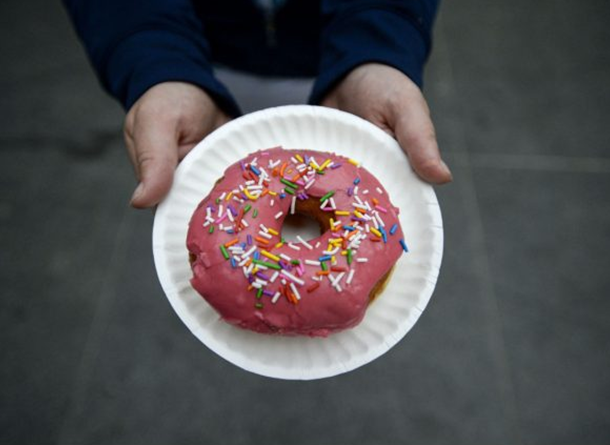 The Toronto Caribbean Carnival is an exciting three-week cultural explosion of Caribbean music, cuisine, and revelry as well as visual and performing arts. It has become a major international event and the largest cultural festival of its kind in North America. As Carnival is an international cultural phenomenon, the great metropolis of Toronto and its environs will come alive as the city explodes with the pulsating rhythms and melodies of Calypso, Soca, Reggae, Chutney, Steel Pan and Brass Bands. The Festival Management Committee oversees the running of North America’s largest outdoor festival.

Toronto’s premier prix fixe food event is back and tastier than ever! For two mouth-watering weeks, celebrate the city’s culinary scene through three-course prix fixe lunch and dinner menus served at more than 220 of Toronto’s top restaurants, including 24 new participants.

The Beaches International Jazz Festival is celebrating it’s 28th year, and we want you to come and celebrate with us! Be part of Toronto’s biggest jazz music celebration and street party of the year

Tales of intrigue, betrayal, and revenge abound on this scavenger hunt after dark through Toronto’s most haunted places… Bring a flashlight and a steady nerve as you uncover some of prim Toronto’s grisly past.

The Toronto Outdoor Art Exhibition is Toronto’s first and Canada’s largest, longest running juried outdoor contemporary art fair since 1961. Attracting an audience of over 100,000 people annually, and showcasing the work of over 350 artists, the Toronto Outdoor Art Exhibition prides itself on creating an environment which gives artists the chance to interact directly with the public in an informal and accessible setting.

Night It Up! is an annual night market event hosted by Power Unit Youth Organization, a non-profit organization comprising only youths. It features rare ethnic foods from local vendors and performers from all across Toronto and the GTA.

On July 22nd – 24th at Bandshell Park inside Exhibition Place, beer fans from across the country will come to celebrate their favourite golden beverage while enjoying culinary delights from some of Canada’s Top Chefs, beer education sessions, live grilling demos and so much more! Last year, over 35,000 attendees enjoyed live music from great acts like Naughty By Nature, 54-40, and Lowest of The Low.

Discover LUZIA, where a waking dream transports you to an imaginary Mexico. Experience a wondrous world that inspires you to explore your senses, enveloped in light and nurtured by rain.

The fifth annual VELD Music Festival will heat up the summer music lineup on July 30 and 31st at Downsview Park in Toronto. Spanning across two days with over 30 internationally acclaimed EDM acts, this year’s Festival showcases some of the most revered names in electronic music.