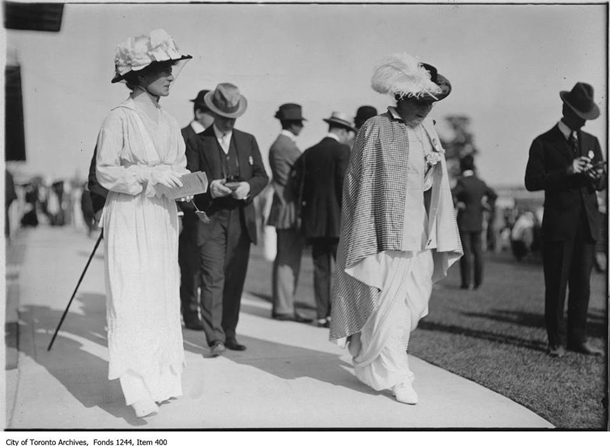 Heritage Toronto Kicks Off its 20th Season of Tours

In addition to walks such as The Mansions of Jarvis Street and Portuguese Toronto, they’ve added a bus tour (Before Toronto: An Archaeological Bus Tour of Our City’s First 13,000 Years) and several bike tours.

Some of the walks are free (donations encouraged) while some, like the Pride Walk: Discovering Toronto’s LGBTQ Heritage, are $20 and led by the Gay and Lesbian Archives.

Whether you’re a local, new to the city or a tourist, they are a great way to explore the city and a chance to learn about the spaces you pass by on a regular basis.

One of the highlights is a tour of Kensington Market, which has a really rich history and is one of the last neighbourhoods in Toronto to remain mostly as it was over the last eighty years.