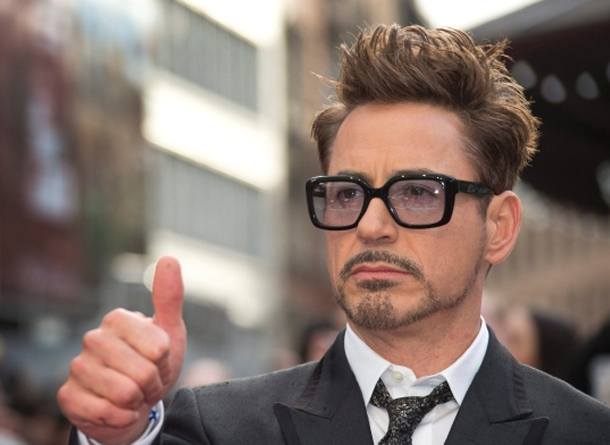 The Toronto International Film Festival starts on Thursday, September 4th and this year looks to be one of the best. The festival opens with The Judge, starring Robert Downey Jr and Robert Duvall, followed by Dustin Hoffman and Debra Winger in Francois Girard’s Boychoir and there’s some Cancon in there on the 9th with David Cronenberg’s Maps to the Stars. I am looking forward to This is Where I Leave You – it was a great book!

Those who are more interested in the stars than the films won’t be disappointed:  From cbc.ca: Bill Murray, Kate Winslet, Denzel Washington, Robert Downey Jr., Steve Carell, Reese Witherspoon and Al Pacino are among the A-listers headed to this month’s Toronto International Film Festival.