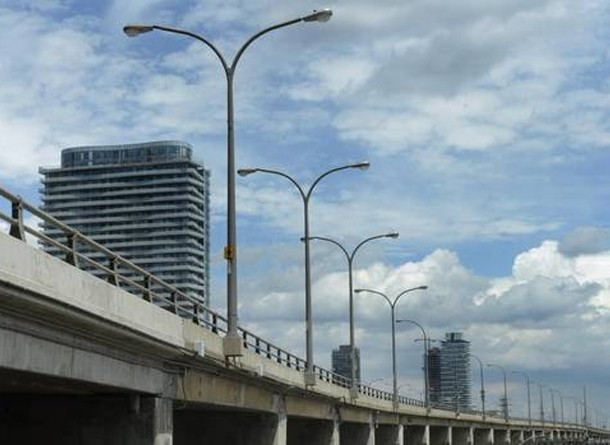 Expert advice on building the city of the 21st century

According to urbanist Richard Florida, Canada has 80 per cent of its population in 2 per cent of its land area. Considering how big Canada is, that’s a lot of pressure being put on cities. In early February, 18 mayors from the country’s largest cities met to put together a list of requests for the federal government.

The Globe and Mail’s Architecture Critic, Alex Bozikovic, recently published a piece in which he interviewed a number of prominent urbanists, architects and scholars about their thoughts on what needs to be done to make a city liveable. Below are the highlights, or click here for the full article

The city is here to make the people happy, not the cars. Jan Gehl

We should lower the speed on neighbourhood streets to 30 km/h or less. Gil Penalosa

If a city invests in something like public transit, it can apply a charge on development around that transit, reflecting how public investment has increased nearby land value. Cities around the world have used these techniques. Brent Toderian

We have fallen so far behind on building the infrastructure, we need to move our people around, it’s terrifying. Giving cities the power to do that would be a step in the right direction. Richard Florida

We should be reinventing the nature of the urban building. Think of a model where an individual can rent a private room, but where there are shared amenities, including communal kitchens, work spaces, child care. Vishaan Chakrabarti