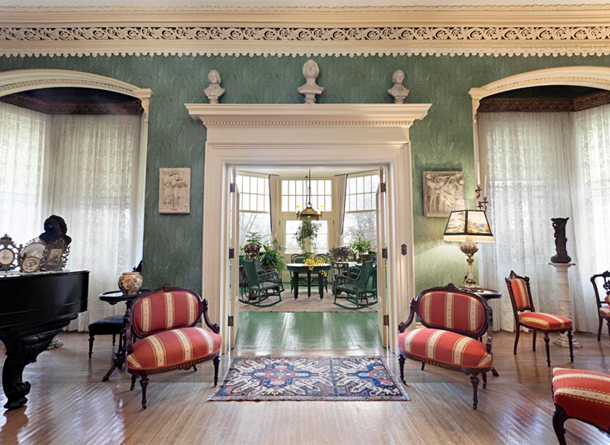 Doors Open Toronto is a fantastic event for anyone who is interested in the history of Toronto, architecture or is just curious about what lurks behind doors that are (mostly) closed to the public.

Past years have featured the Don Jail (now part of Bridgepoint Health) and the ‘secret’ Bay subway station where many films have been shot.

Among this year’s highlights are the Arcadian at 401 Bay Street (new this year!), an art deco gem that was restored in 2011-2012, the Canada Life building at 331 University Ave and the newly opened Theatre Centre at Queen and Dovercourt.

If you don’t want to plan your own route, take part in one of the walking tours, including Ghosts and Spirits in the Distillery Districts (spirits, get it?), Village of Islington ARTwalk and The Mysteries of University of Toronto.