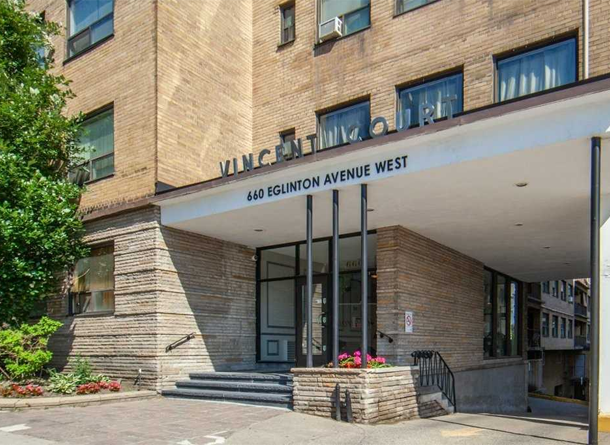 Condo vs Co-Ownership: What’s the Difference?

Once in a while, house hunters may happen across a listing that looks too good to be true – a large condo in an older building in a desirable neighbourhood that’s one to two hundred thousand less than market value. Read through the listings and nothing seems amiss, but you may see that it’s in a co-ownership building (like my latest listing!)

So what’s the difference between a condo and a co-ownership?

With a condo, you own your unit – it’s a specific piece of the buildings that is yours. With a co-ownership, you own an undivided percentage of shares in a corporation that allows you the exclusive use of a particular unit. You actually get registered on the deed of the building as a co-owner.

There are many advantages of living in a co-ownership. One of the major ones is that many of Toronto’s co-ownerships are character buildings, built to be co-ownerships. They’re beautiful old buildings from the 20s to 50s in great neighbourhoods, including Forest Hill and Rosedale.

The suites tend to be bigger, the buildings are usually owner-occupied and they tend to be quieter than condos. And you can get a lot more for your money.

There are also disadvantages of co-ownership, though.

The big one is obtaining financing. Traditional banks don’t lend on co-ownerships so you’ll have to find alternative financing.

The requirement for a down payment is usually greater – you can’t buy with CMHC or Genworth incentives and the requirement is 20% or sometimes 30% down.

Anybody who has a 30% down payment can get a mortgage from DUCA, but the interest rates may be higher.

You may also find different restrictions with a co-ownership, including the number of pets you can have as well as rules on renting out your unit. Some co-ownerships only allow you to rent your unit out for a year – after that, you have to occupy it or sell it. Because you don’t actually own the suite, if you rent it out and have to evict a tenant, it can make things more difficult when it comes to the Landlord Tenant act.

Because the majority of the units are owner occupied, it can feel like a community. Some people feel this is a good thing, others are more aware of a bigger eye staring down at you watching everything.

As a buyer, you don’t always have to be approved by the board which is different than a co-op building. Some co-ownerships wanted to make sure the right people were coming into the building. When they were first started, the process included an interview, something that’s still common in New York.

In Toronto, there may be a financial screening depending on the building but most don’t do that anymore.When the co-ops were started, if you bought into it and lost your job and couldn’t pay, everybody else pitched in. There are different protections now.

The choice between a co-ownership and a condo is a very personal one. It boils down to how you want to live and what your priorities are.

If you have questions about condos vs co-ownership or anything related to the Toronto real estate market, please don’t hesitate to get in touch!