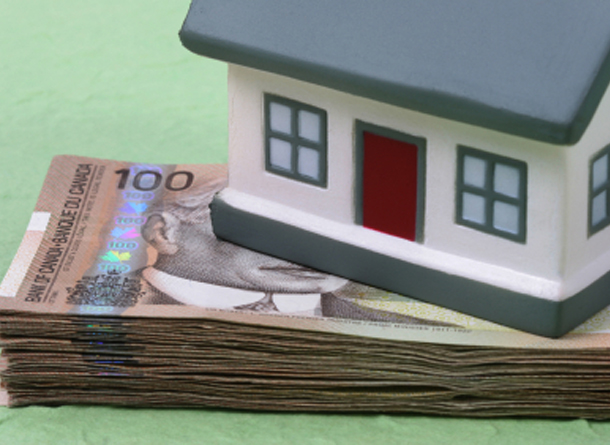 Comparing Canada’s housing market with the high rates of 1981

The prices of Toronto houses and condos continue to rise but the record low interest rates are what is keeping homes affordable and is the reason behind record sales this spring.

Here is an interesting piece by the Globe and Mail’s Rob Carrick showing how interest rates have a much higher impact on housing affordability than price.

According to Carrick, the mortgage payment for that house in 1981 would be the equivalent of $2,914. The same payment today would be $1880.

There is also a chart comparing home prices in Vancouver, Calgary, Toronto, Montreal and Halifax in 1981 vs home prices today. In 1981, housing in Calgary was more expensive than Toronto, and since then the cost of a home has been cut in half, whereas in Toronto the cost has gone down by roughly $500.