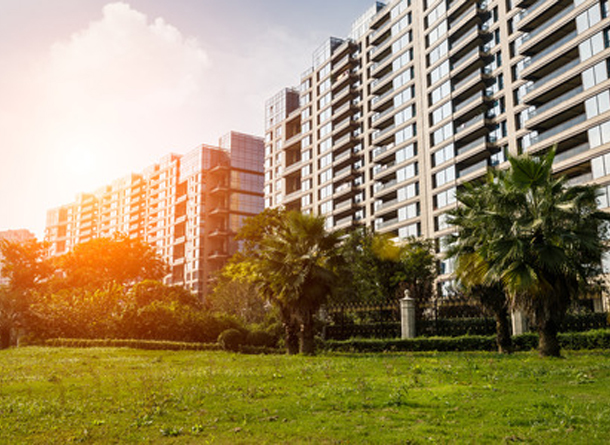 On April 20th, the province announced it’s Fair Housing Plan and the 16 different measures put into place to help “cool down” the housing market in the GTA. Here’s a refresher.

One of the big changes is that rent controls are now being imposed on units, even those built after November 1991. This includes all condo buildings completed after that date, units in homes and purpose-built rental buildings. The exception for units built after November 1991 was mostly under the radar until recently when news broke of landlords raising rents by double digits to get their tenants closer to market value.

The rule came into effect in 1997 under the Harris government. According to Urbanation, since then there have been 902 condo buildings constructed, with a total of 185,654 units; half of which have been purchased by investors to rent out. Compare this to another statistic from Urbanation: Only 34 rental projects have been built in the GTA since 2005, a mere 6,723 units.

I see both sides of the argument here. Affordable housing is important. It doesn’t seem fair, if you have been paying $1400 a month for a year, that a landlord can raise that to $2000. But on the flip side, the ability to raise rents to market value is what prompted many people to purchase investment units, which have been the main source of rentals in the city.

As an investor, I like the idea of being able to raise the rent when property taxes or maintenance fees go up. I think rent controls need to be tempered – landlords are taking advantage of tenants, but it’s different owning a single condo than owning a building that is a rental building. If fees or taxes go up, depending on what your rent is, I think you should be able to raise the rent you’re collecting.

Personally, I think the rules should be different for purpose-built rentals than for investors who own one or a handful of units. We hear the horror stories of landlords who are legally doubling the rent, and while I suspect that these people are the minority, it doesn’t help their tenants who were forced to leave.

In any case, we’ll see what changes are actually enacted and what the results are.

If you have any questions about the Toronto real estate market, please get in touch!