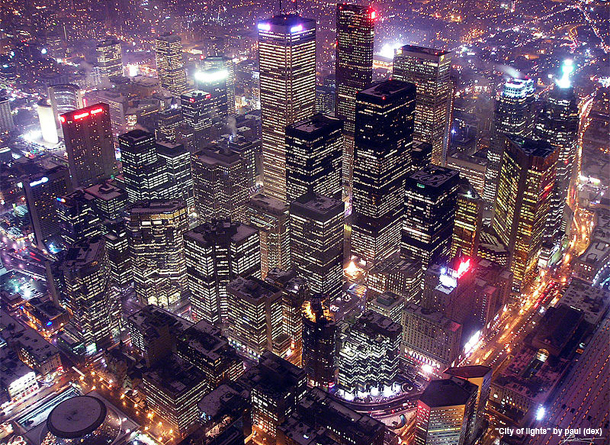 It’s often said that Toronto is a city of neighbourhoods, but there’s a world of difference when it comes to the priorities of people living in the Kingsway vs those living in Corktown, for instance. If the election of our previous mayor wasn’t proof enough, a new study from the Fraser Institute reports that the amalgamation of North York, East York, Scarborough, Etobicoke and the old City of Toronto into the Megacity didn’t achieve the cost savings that were part of the plan.

With news coming that Mississauga and Peel may part ways, the Toronto Star recently spoke to author Lydia Miljan, a political science professor at the University of Windsor, who says “many of today’s post-amalgamation problems had never been seriously contemplated.” She goes on to say that “not enough thought was brought into just basic issues of governance and cultural differences between areas, in terms of sensibilities about what people want in certain communities.”

This became glaringly obvious in the last municipal election – the downtown core voted for George Smitherman while the suburbs voted for Ford. John Tory managed to win over some of the wards outside the core, but not most of Etobicoke and Scarborough.

Hopefully Peel Region can learn from our mistakes, but if they end up needing additional mayors, I can think of a pair of brothers who might do well up there…