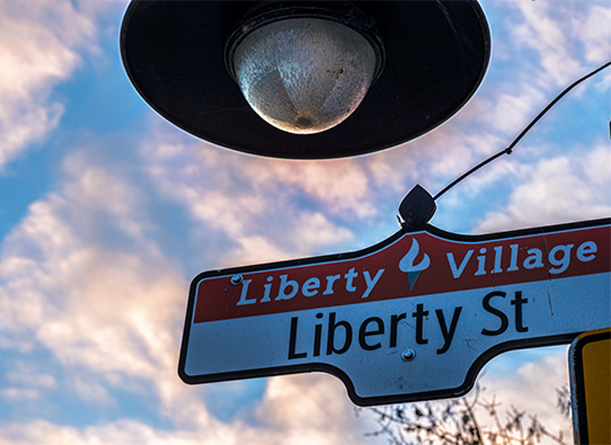 The history of Toronto’s street names is a mixed bag. Some are named for politicians like John Graves Simcoe (who abolished slavery, among other things) and others are less obvious, at least today.

Did you know that Liberty Street is the road taken by inmates released from Central Prison and the Andrew Mercer Reformatory for Women?

Dupont, Davenport, St. Clair and Laird Avenue have equally interesting stories, which you can read in this piece from BlogTO.

Many articles have been written about the history of Toronto’s street names, some of which are literal, like Rosedale (so named as it was originally full of wild roses and hills) and some of which are more obscure. For instance, Spadina is derived from a First Nations word meaning hill. Christie street was named for William Mellis Christie who created Christie’s Cookies. Here’s that piece from the Star.

For those who want to delve deeper into the subject, check out this book!